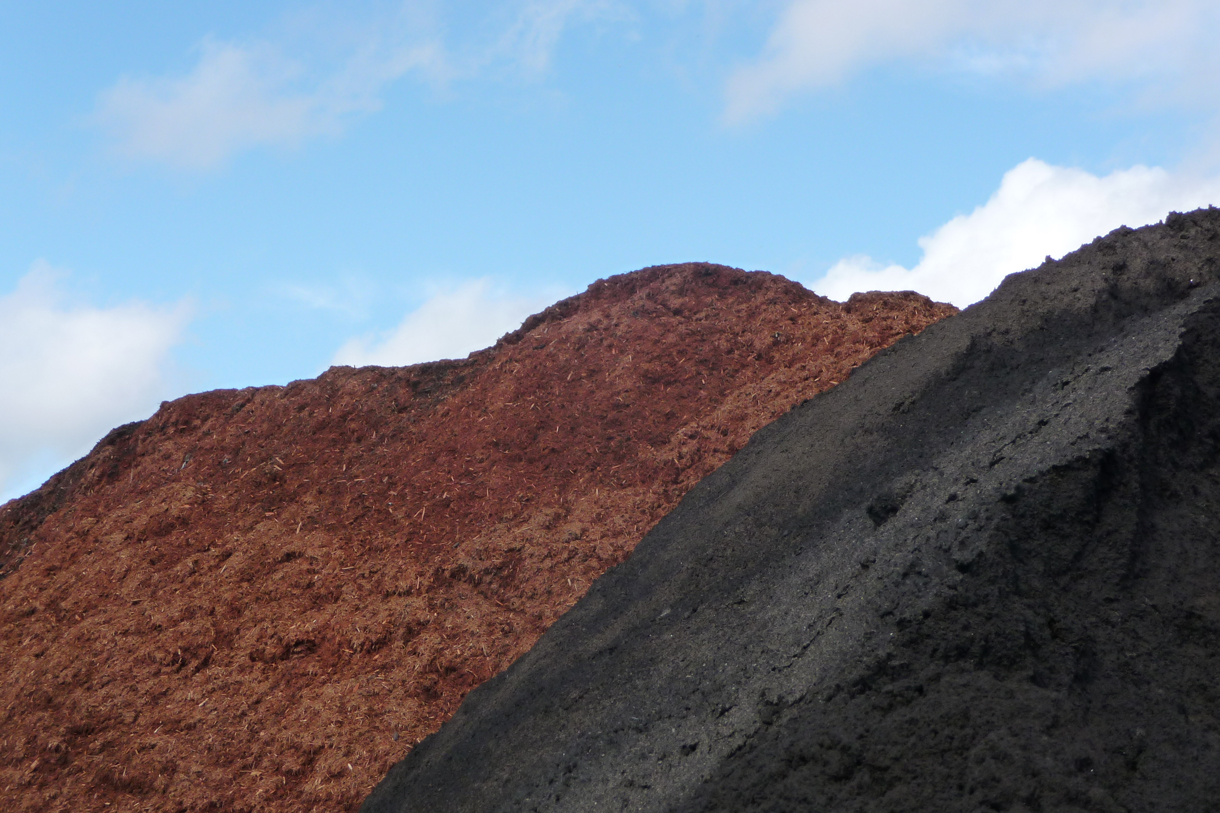 Massachusetts will ban large businesses and institutions from sending food waste to the landfill. Paul Sellew, CEO of Harvest Power, says this policy could contribute to the green energy revolution. He tells host, Steve Curwood, that the key to turning food waste to power is anaerobic digestion.

CURWOOD: As part of its renewable energy program, Massachusetts will ban large institutions from sending food waste to the dump. Starting next July, major facilities must either compost their scraps, or send them to an anaerobic digester. Paul Sellew is the CEO of Harvest Power, a company that plans to run anaerobic digesters to convert thousands of tons of food waste to energy in Massachusetts. Sellew stopped by our studios to explain how he thinks food waste bans will help us take full advantage of the renewable energy source on our plates. Welcome to the show.

SELLEW: Great to be here!

CURWOOD: Paul, tell us about this food waste ban in Massachusetts. Just how would this work?

SELLEW: Well, it’s really straightforward. If you are a commercial generator of food waste, say a large restaurant, an institution, a university, a grocery store, then basically the legislation is around incenting and requiring you to put that to a higher and better use, versus sending it to a landfill or sending it to an incinerator which is where about 97 percent of the food waste is being disposed of right now in Massachusetts and, for that matter, the United States.

CURWOOD: It’s a rulemaking rather than legislation? 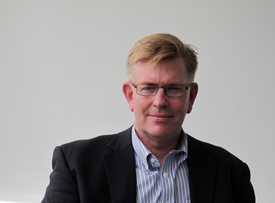 SELLEW: Yes, it’s rulemaking because you need to build out the infrastructure, and it’s a little bit of a chicken and egg issue, right? You need to have feedstock to build out the facility such as anerobic digestion and composting, and then you also need this infrastructure to be built so that you have a place to take the food waste that’s being generated.

So I think it’s very pragmatic and practical way to incent companies and incent generators to basically to do the right thing for the environment. 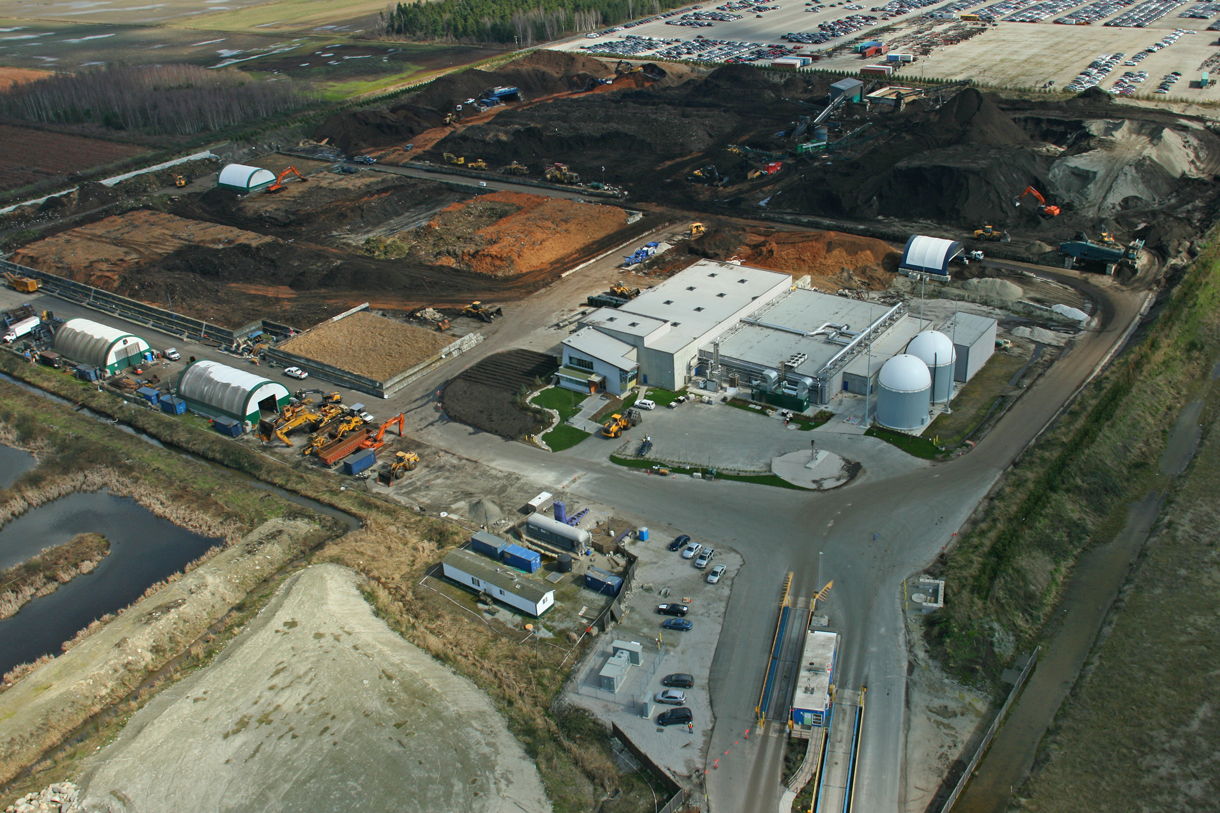 SELLEW: So, how much food waste is there in Massachusetts where you operate your company?

SELLEW: DEP says about a million tons a year. So, if you look at it as a country, you multiply that by about 40, and that’s how much we have as a country, about 40 million tons, so enormous amounts of material. And basically, it’s a great feedstock for anerobic digestion, and or composting, and it is such a better use of the material than sending it to a landfill or an incinerator where you end up losing the value inherent in this material.

CURWOOD: Describe the process for us. How do you turn food waste into energy we can use? 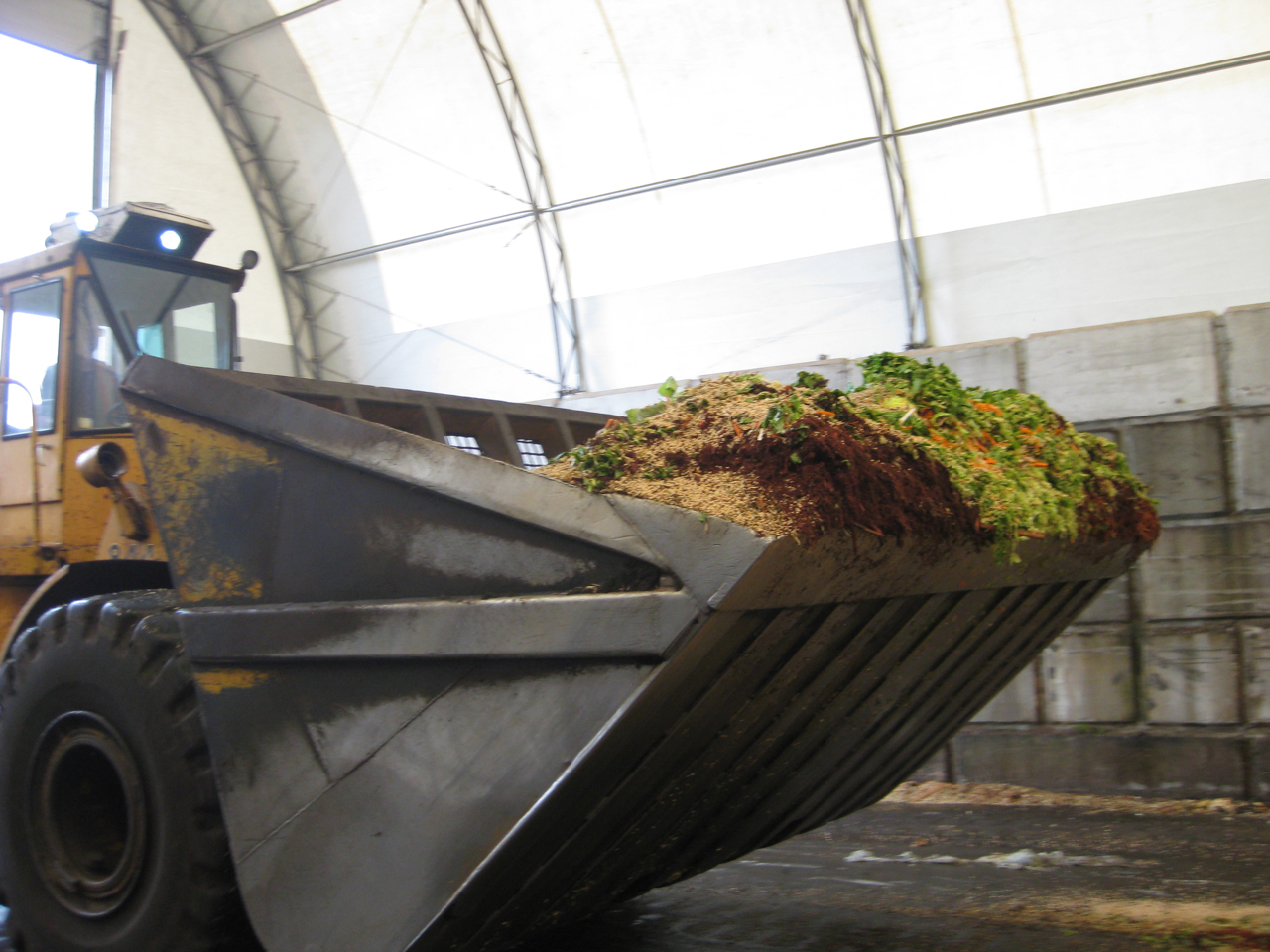 SELLEW: Well, the way we do it is that we borrow from nature, and scientists call this biomimickry. So a great example of a natural living anerobic digester is a ruminant - a cow, a sheep or a goat. They are basically operating anerobic digesters in their gut, and that’s why they can eat things such as grass and hay that we can’t eat. And literally we are mimicking the biological processes that go one in the stomach of a ruminant with one difference.

CURWOOD: And that is? 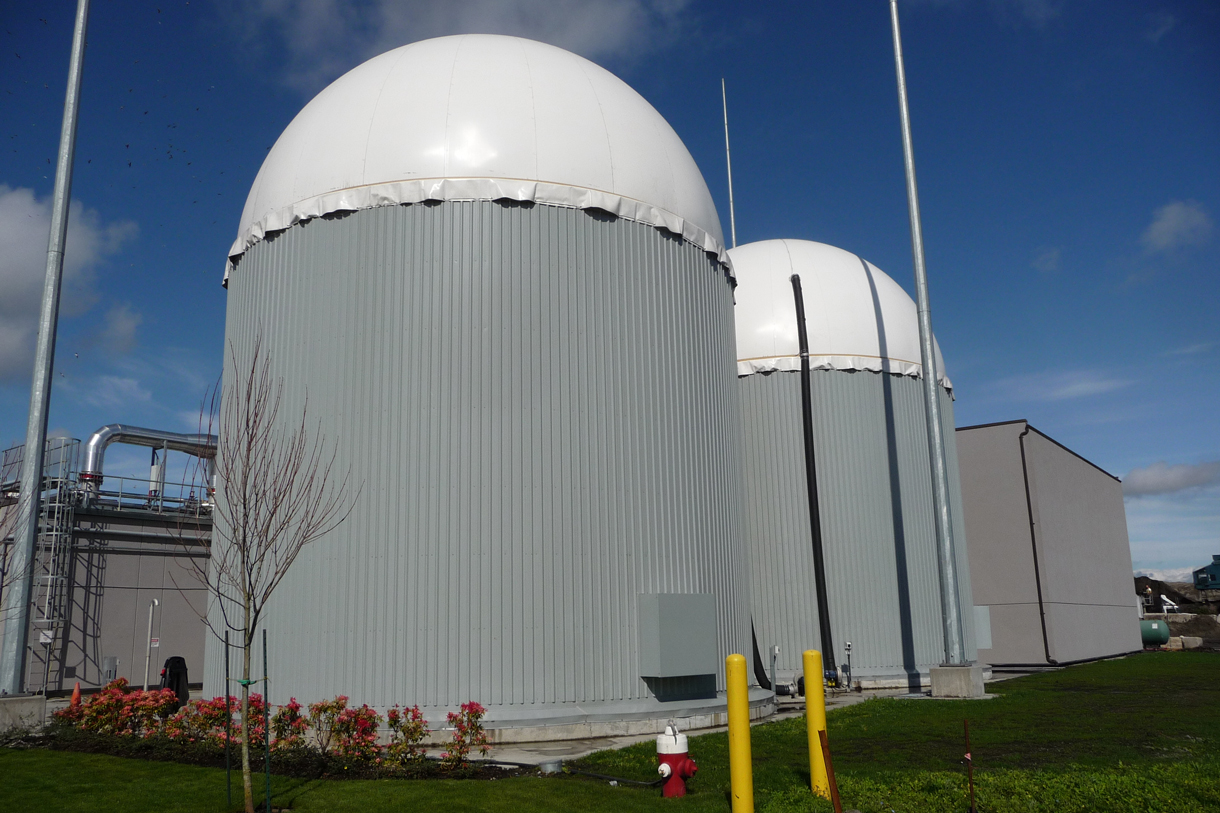 SELLEW: We capture the biogas. Basically, it does not go into the atmosphere. It is captured, and biogas is about 65 to 70 percent methane, and methane is natural gas. So we capture and use that as a source of renewable energy which is a very obviously important part of our process.

CURWOOD: So how do you deliver the energy from this biogas to customers, let someone use it to turn on their lights?

SELLEW: Well, that’s a great question. We can put it into an onsite engine genset called a combined heat and power made by companies like Caterpillar and General Electric, and we basically can substitute, say, natural gas for diesel fuel or even gasoline, use biogas as the fuel, run this; that powers an electric genset, and that’s hooked right up to the grid, and then we in turn enter into a power purchasing agreement with the utility, and they buy the electricity we’re generating from our facility on a 24/7 basis. The other flexible uses for biogas is it’s about 65 percent methane; the balance is CO2. You can strip off the CO2, enrich the biogas now to what we call a biomethane, which is an identical product to natural gas. Once you’ve done that, you can put it into the natural gas grid. You can also compress it, and make what we call bio-CNG, or bio-compressed natural gas, which is a transportation fuel. So you’ve got a fuel that can be used for electricity, can be used for anything that natural gas is used for, and can also be used as a transportation fuel, and that also is available on a 24/7 basis because once again, we’ve captured the energy in the plant material. So unlike my friends in the wind and solar business, that are depending on the wind blowing or the sun shining, we basically are what we call base load power, so we’re available 24/7.

CURWOOD: You do depend on people eating regularly though.

SELLEW: [LAUGHS] Absolutely, and we’re quite confident that practice will continue.

CURWOOD: So, how much power can you generate with this?

SELLEW: Well, if you figure roughly three to four tons of basically of our input - food waste - things we would ordindinarily throw into a landfill, that will generate enough electricity to power an average home for one month.

CURWOOD: So how how soon will we be seeing one of these plants in Massachusetts?

SELLEW: Well, we have anerobic digesters right now in Massachuetts, facilities like Deer Island, and as part of the wastewater treatment infrastructure that many communities have in Massachusetts. So anerobic digestion is not a new technology. In fact, it’s quite common in the wastewater treatment field. What is new about what Harvest is proposing is the application of that technology to new organic waste streams, such as food waste, such as leaves, grass and brush. That is what’s new. I think Massachusetts will be at the forefront of this new type of renewable energy.

CURWOOD: How about Harvest Power? How soon for you?

SELLEW: Well, we’re quite active, so, I mean, we hope very soon. There’s significant environmental regulations and permitting. These facilities are not uncomplicated to develop, and they take time. So based on going through all the hurdles, we would hope to have an operating facility within a few years.

CURWOOD: You know, this sounds...well somebody listening to us might say, this sounds too good to be true. What’s the catch here?

SELLEW: Well, let’s look at a country, the fourth largest economy in the world, Germany. The largest form of renewable energy in Germany is from organic materials, principally through anerobic digestion. We have a large renewable energy industry, also using organic materials, but what we have elected to do in this country is to grow a corn plant, and take the corn kernels off that plant and turn it into ethanol. That is not the sustainable thing we should be doing.

Now, in Germany, they’ll take the cob, the kernels, the entire plant, and because we break down cellulose and hemi-cellulose, starches and sugars in an anerobic digester, you get about three to four times the energy per acre putting that corn plant through an anerobic digester. The Germans looked at this from a science base, and they did policy accordingly. We did it on a politic base analysis that our elected representatives decided to do something for the corn growers.

So I think we eventually will do the right thing, but I take great excitement seeing what a country like Germany has done where they have been close to building 1,000 anerobic digesters per year, and having much larger industry around anerobic digestion in Germany, and they’re one-fourth the size of the U.S. economy.

CURWOOD: Paul Sellew is the CEO of Harvest Power, a Massachusetts based company that makes anerobic digesters. Thanks for coming by, Paul.