A Challenge for Coal 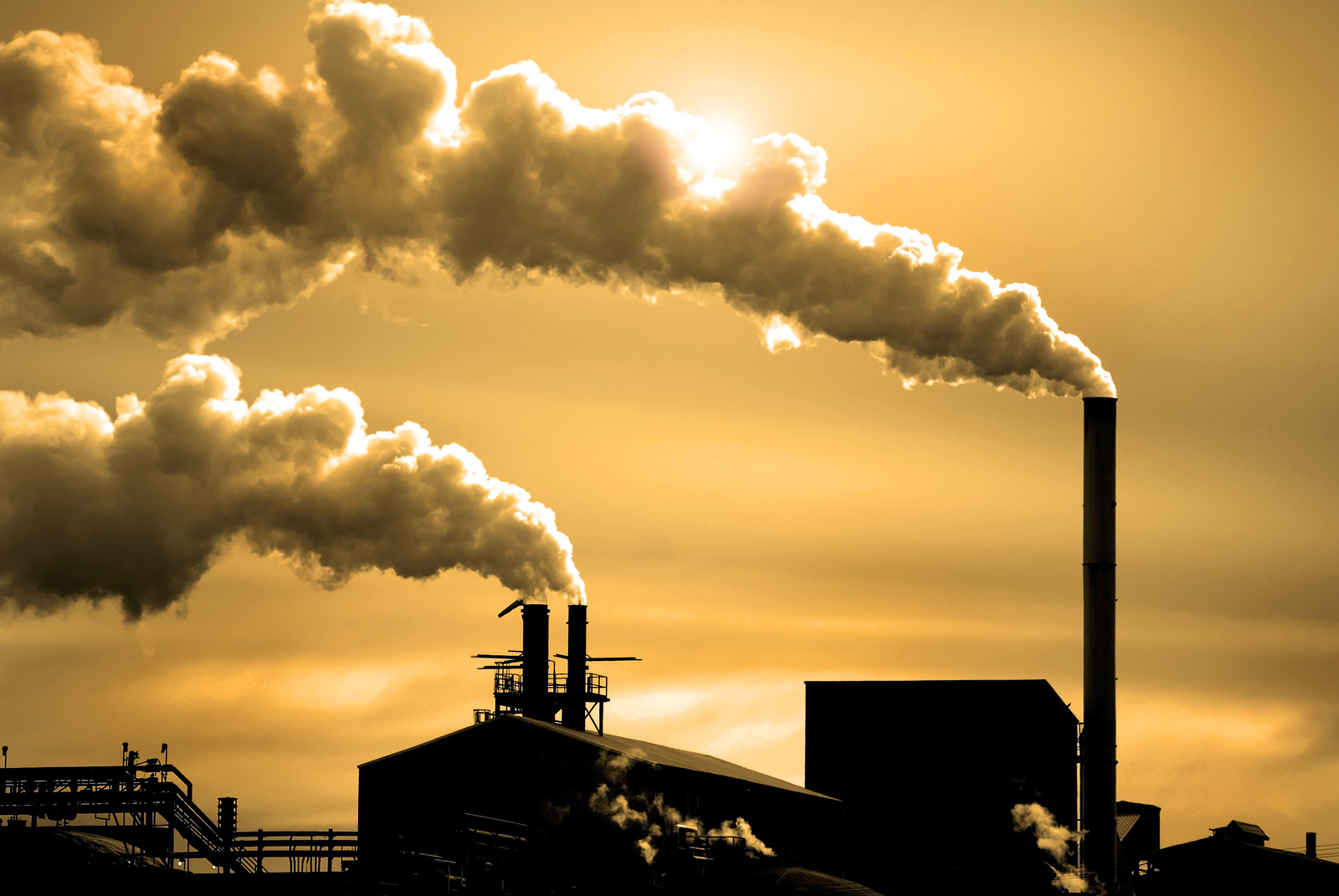 CURWOOD: Now key members of the United States Congress may deny the reality of global warming and dismiss the warnings of the IPCC, but the Obama administration is continuing to implement a Supreme Court decision to regulate carbon dioxide as a pollutant. Power plants generate almost 40% of US greenhouse gas pollution, and now the EPA has once again proposed a set of rules to restrict emissions from new electric power plants. UCLA Environmental Law Professor Ann Carlson says how tough those rules look depends on the fuel that’s burned.

CARLSON: I think most people would acknowledge that for new natural gas plants, the new rules are relatively straightforward for power plant builders to meet. Coal-fired power plants are a tougher question because right now we don't have really off-the-shelf, super-affordable technology that can capture a lot of greenhouse gas emissions the coal-fired power plants emit. We do however have something called partial carbon capture and sequestration technology which takes carbon out of the air and puts it into the ground, but whether it's kind of readily available and affordable is the controversial question.

CURWOOD: Now, the Obama administration had proposed these rules for new power plants a while back but then I gather they got concerned about what would happen when they were tested in court, and this is a revision. How much of the rules changed since that first time around, and how bulletproof are they against litigation do you think? 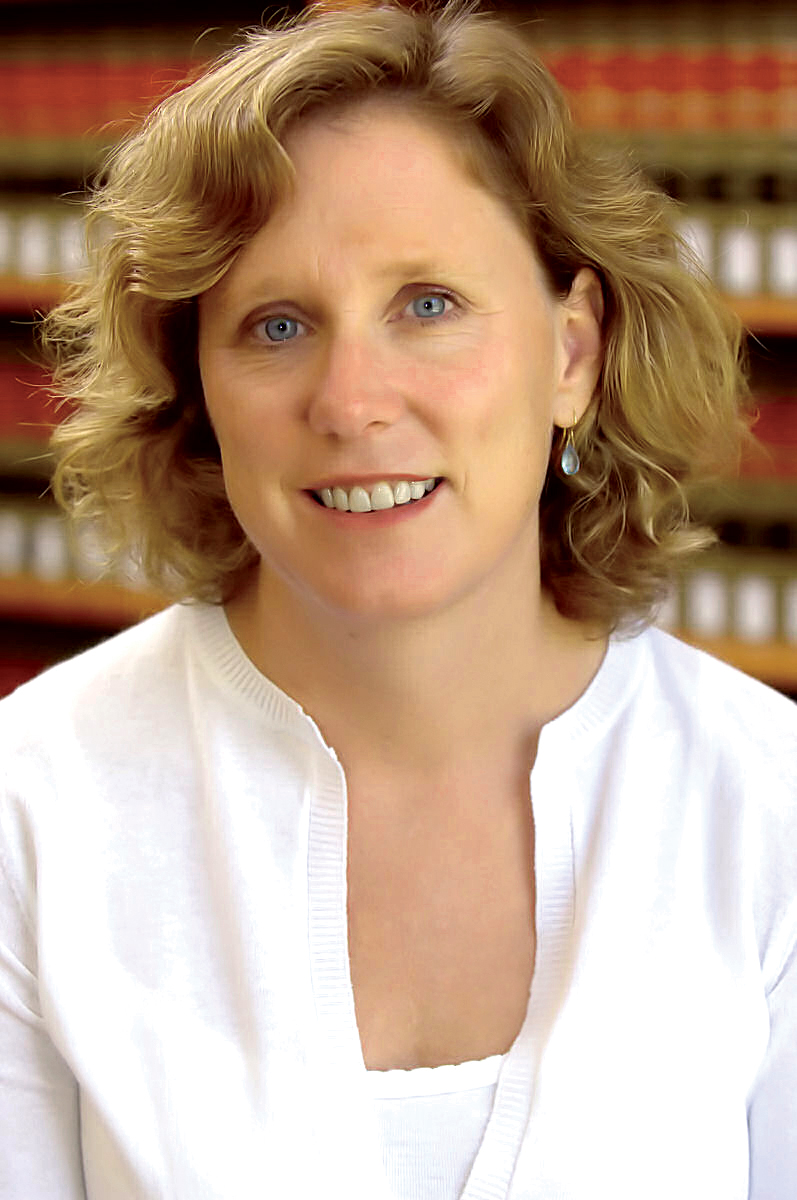 Professor Ann Carlson, Faculty Director of the Emmett Center for Climate Change and the Environment at the UCLA School of Law (photo: UCLA)

CARLSON: Well, the prior rules treated natural gas facilities the same as coal-fired power plants, so they were subject to the same standard, and one legal concern about that approach in the old rules was that EPA hadn't previously treated coal-fired power plants identically with natural gas plants, and so there was some thought that was, just putting them in the same category made the rules legally vulnerable. But there's another legal question that would've been leveled at the old rules and will continue to be leveled at the new rules, and that comes back to this question of whether the technology exists to reduce greenhouse gas emissions to the level the EPA is proposing in its rules to meet the legal standard that EPA has to meet. It’s called ‘best demonstrated technology’. We have captured emissions and all sorts of things previously through technology like this, but not on the kind of scale that would be necessary for a coal-fired power plant to meet the EPA rule.

CURWOOD: So this rule is in regard to new power plants. What about existing? What will happen with rules for existing power plants?

CARLSON: So existing power plants...I think I want to stress pretty strongly...that’s really the place where we can make a really significant impact on the greenhouse gas emissions that the United States emits. Again, because we're not likely to build very many new power plants, we simply aren’t increasing demand for electricity very rapidly. The really interesting question is what happens to existing power plants. The Obama administration has made clear, and I believe it's legally required to, issue standards for existing plants. But how they do so is going to be a really big and really important question, and there are a bunch of legal reasons why it's actually complicated to predict exactly what EPA will do. On the one hand they could take a not very aggressive approach and not require very much of existing plants, or they could interpret their authority to take into account all sorts of things that they haven't previously taken into account in establishing standards for emissions control that include things like energy efficiency. If we could use energy efficiency to measure how much a power plant could reduce its emissions, or how much a utility overall could do so, we can see rules that are really quite significant in reducing greenhouse gas emissions.

CURWOOD: So if a utility for example had this massive campaign and got everybody to put in LEDs or compact fluorescents, and set up smart metering so that the overall load for that polluting power plant was lower...that might count?

CARLSON: Well that's a question about whether it can count. Traditionally, we put the technology directly on the individual plant. Could we instead draft these rules in a way that is a little less rigidly focused on the plant and more focused on overall electricity consumption, and therefore make some choices that are actually more economical, what we call low-hanging fruit, right? Get everybody to weatherize their houses so they stop wasting electricity, get businesses to install energy-efficient equipment, encourage the purchase of energy-efficient appliances in apartments and houses and so forth. Can those count as rules for existing power plants, and that's really the big legal conundrum.

CURWOOD: Critics say these rules, proposed rule for new power plants, as well as the spectrum of the one covering existing power plants, is part of a war on coal. How do you respond to that?

CARLSON: I view these rules as a very necessary response to the problem of climate change, and coal and the firing of coal to generate electricity, is the most carbon intensive fuel for the production of electricity, and so there's simply no way for the US to dramatically cut its greenhouse gas missions without figuring out how to make coal-fired power plants either sequester their emissions or operate in a more efficient fashion, or to reduce energy consumption over all. So coal is going to have to play its part. Now, I wouldn’t call it a war on coal, but a war on greenhouse gas emissions, but it is absolutely the case that coal is a carbon intensive fuel and we need to do something about those emissions in order to get climate change under control.

CURWOOD: Ann Carlson is Faculty Director at the Emmett Center on Climate Change and the Environment at the UCLA School of Law. That’s so much, professor.

CARLSON: You're welcome, and thanks for inviting me.