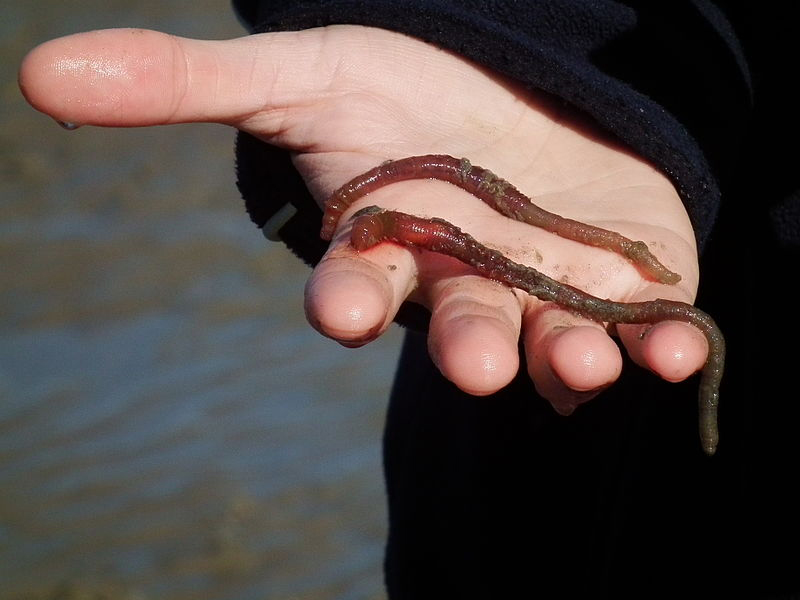 Host Steve Curwood digs beyond the news headlines with Peter Dykstra publisher of Environmental Health News and the Daily Climate.

CURWOOD: Time now to check in with Peter Dykstra, publisher of the DailyClimate.org and Environmental Health News, for a few items from beyond the headlines. He joins us on the line now from Conyers, Georgia. Hi there, Peter.

CURWOOD: And this week you’re taking us into the land of peer-reviewed journals to find some news, huh.

DYKSTRA: You know, you look at peer-reviewed journals, and sometimes people think they’re wonky and a little remote, but you can find some amazing things in them. One that we found this past week is a story about a rare deadly organism that’s sometimes in powdered infant formula and can be a really serious problem in rare cases for infants and babies. It’s called Cronobacter sakazakii, and scientists at the University of British Columbia found that chemical compounds in garlic can kill the bacteria, and eliminate the risk of infections for infants, possible lethal infections causing meningitis.

DYKSTRA: The garlic compounds can kill the bacteria and replace chorine and some of the other things that have been used to clean in the manufacturing process for infant formula and it’s hopefully going to save a few lives. And you probably thought garlic was only good for keeping vampires away.

CURWOOD: Peter, I’m not so sure that vampire thing is peer-reviewed though, huh?

DYKSTRA: Yeah, OK. I’m totally busted on that last part about the vampires.

CURWOOD: OK. So tell me what’s up now with the earthworms of the sea.

DYKSTRA: Lugworms. They’re not pretty. They’re not sexy, but they’re one of the most important animals at the base of the ocean food chain. They’ve been ingesting sand - that’s how they stay alive - and from the sand they get nutrients. But lately they’ve also been ingesting microplastics. Those microplastics are increasingly clogging the oceans. They come from our soaps and hand sanitizers. They wash off our manmade fabrics and lots of other places.

CURWOOD: And why are scientists so worried about this?

DYKSTRA: Well, they’ve known about the microplastic problem for a while. They know that microplastics are now one of the biggest waste streams into our waterways. But this is the first time that a peer-reviewed study has seen evidence that microplastics are directly impacting sea life. The lugworms that they studied that ingested microplastics move slower and they eat less, and if it impacts smaller animals at the base of the food chain like lugworms there’s a very good chance it could eventually impact those bigger, prettier, sexier than lugworms, animals that we know from the ocean. And that could be a big problem.

CURWOOD: So what is there to be done?

DYKSTRA: Well, microplastics are too small to be filtered out by our sewage treatment systems, there’s really nothing to stop them from going from our kitchens and laundries and bathrooms to our waterways and then to the sea floor. So maybe that means we have to rethink what we buy, and what we use, and what we consume.

CURWOOD: Peter, this is not good news, but I guess that’s why it’s good to pay attention to those wonky, peer-reviewed journals. I guess the geeks will inherit the Earth someday?

DYKSTRA: And if they do, they’ll know what they’re getting because they’re smart and they’re geeks

CURWOOD: And finally, let’s go back into the history book for a moment, and look at an environmental headline from two decades ago, and what’s happened since.

DYKSTRA: Well, it’s happy 20th birthday for NAFTA, the North American Free Trade Agreement that was signed into law 20 years ago this week by President Clinton. There was a lot of debate back then over whether it was good for the environment, whether it was good for the economy, and you know what? 20 years later we’re still debating whether it’s good for the environment and the economy. U.S. Chamber of Commerce says it been a business bonanza, on the other hand, the AFL-CIO says it’s cost 700,000 lost jobs for Americans.

CURWOOD: And of course there were a lot of environmental concerns about NAFTA when it was launched.

DYKSTRA: Last month NPR reported a story from the Rio Grande Valley, where a lot of those factories are. The water quality along the Rio Grande is still dreadful; it’s always been dreadful, but it’s improved a little bit. There’s an issue with farm exports. NAFTA was a real boon for Mexican farmers, but that’s all come at the expense of using more pesticides and using up more water on Mexican farms. Some of our biggest concerns aren’t in Mexico, they’re with the other treaty partner in NAFTA, that’s Canada, and the province of Quebec last year - this is one example - banned fracking, and as soon as they banned fracking they were immediately hauled into court by an American energy company who claimed that the fracking ban violated the North American Free Trade treaty. So it’s been 20 years, things are still working out, stay tuned.

CURWOOD: Peter Dykstra is the publisher of the DailyClimate.org and EHN.org. Thanks so much, Peter.