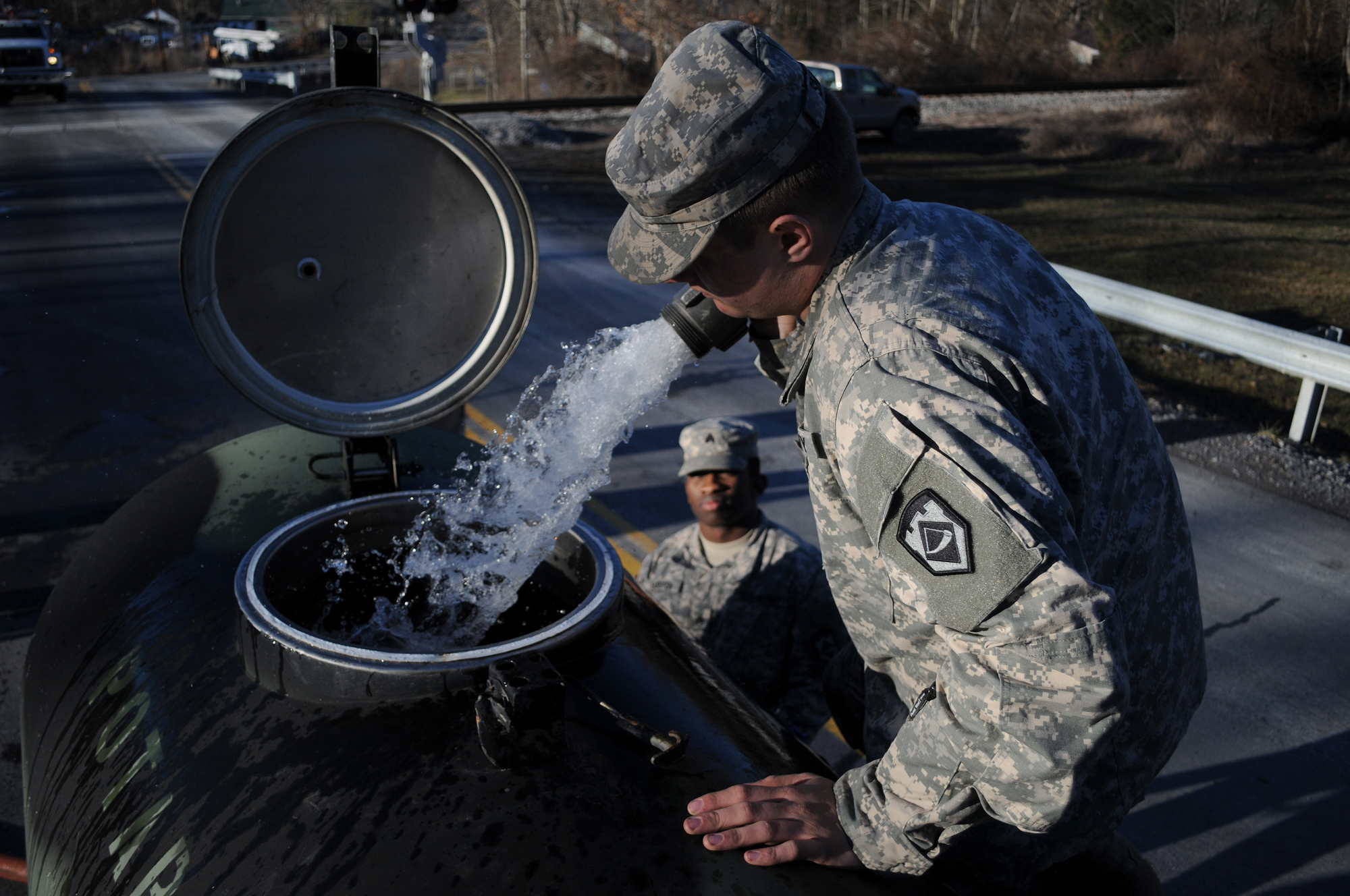 Members of the West Virginia National Guard’s 1257th Transportation Company, along with members from the City of Mt. Hope and the Summit Bechtel Reserve have been working together drawing from the water supply at BSA complex in support of Operation Elk River. (photo: US Army)

There’s no federal standard of safe exposure to MCHM, the chemical that contaminated the drinking water in the Charleston, West Virginia Region. Environmental Defense Fund scientist Richard Denison explains to host Steve Curwood that the West Virginian authorities are relying a single study and a lot of guesswork to say what level of MCHM is safe in drinking water.

CURWOOD: It's Living on Earth, I'm Steve Curwood. The January 9th leak of the toxic chemical
MCHM near the intake of the water supply for the Charleston area of West Virginia forced
hundreds of thousands of people to rely on bottled water to drink, cook and wash. But even after
the authorities declared that where there was less than one part per million of MCHM in the water, it was safe to drink and shower again, folks showed up in emergency rooms complaining of itching,
eye irritation, stomach pain, vomiting and diarrhea. It turns out that there is no federal standard of
safety for exposure to MCHM, and public health officials in West Virginia made their decision
largely on the basis of guesswork. Richard Denison, Senior Scientist at the Environmental Defense
Fund, joins us now. Welcome back to Living on Earth.

DENISON: Thank you, Steve. Great to be back.

CURWOOD: So how safe is it to drink this water with this one part per million of MCHM in it?

DENSION: Well, the answer is, we really don’t know, and the reason is that one part per million level was set using apparently the only available study, which has still not been publicly released, but was a study that only examined how much of this chemical was necessary to kill a rat outright. And we’re not talking about people drinking this water and dropping dead, we’re talking about likely much more subtle kinds of effects.

CURWOOD: So how exactly did they use the results of that test for lethality to set what they say is
a safe level for drinking water?

DENISON: Well, we don’t know all of the details because the officials in the state and at the
federal level that did those calculations have been unwilling to make them public. What we surmise
from the press reports that cite those officials is that they took that acute lethality study, and they
applied a series of uncertainty factors to account for the fact that it was a study done in rats and
people might be more sensitive. The most sensitive individual, like a child, might be much more
sensitive than a healthy adult. Then they attempted to apply an extrapolation factor to account for
this use of the lethality study to predict other kinds of effects, although apparently only a small
adjustment was made there.

The problem with all of that is the starting point of the calculation is wrong in two ways: one, it’s a lethality study when we’re really talking about other kinds of effects, and two, they didn’t use a study that identified the lowest dose at which an effect was seen and then adjust accordingly from there. They used a study and picked the median value, in other words, the dose of this chemical that would kill 50 percent of animals exposed to it in a very short period of time. And those are departures from standard practice in risk assessment, and it means that I have no confidence if that one part per million level is safe. I want to emphasize, I’m not saying that this chemical is unsafe. I’m saying we don’t have enough data to know whether it’s safe or not.

CURWOOD: Now, as I understand it, people who are in the areas that have been given the OK to
use the water say they nonetheless can smell the characteristic locorice odor when they turn on their showers. That indicates, obviously, some presence of the chemical, I would say. 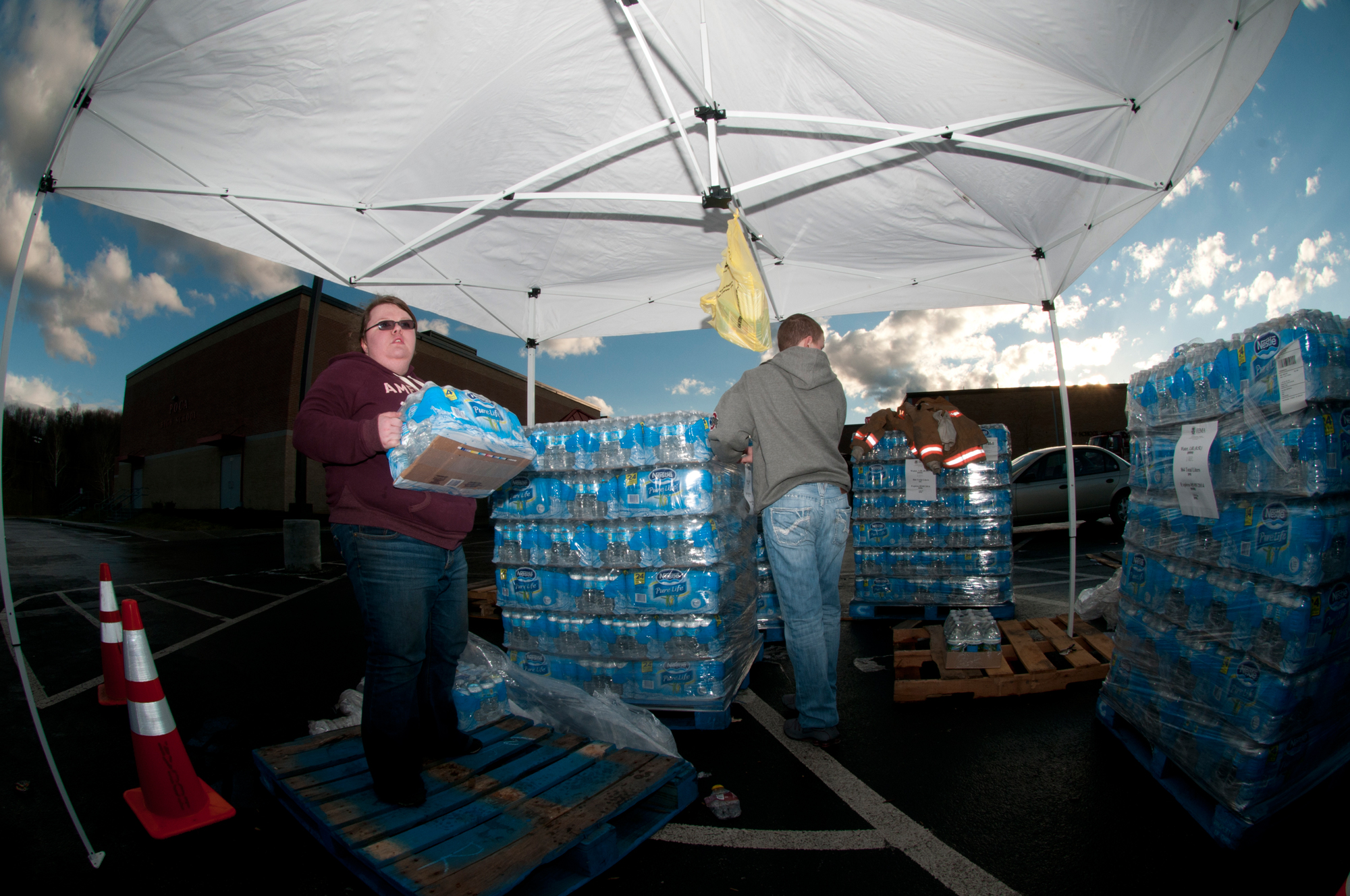 Bethany Whisman and Blake Kenney, both of Poca, W.Va., volunteer by handing out cases of bottled water to those affected by the Elk River water contamination on Jan. 11, 2014 (photo: US National Guard)

DENISON: Yes, it does. Now one thing that’s true certainly with some chemicals is that the
amount of the chemical necessary to allow you to smell it is often quite a bit lower than the amount
that would cause a toxic effect. I don’t know that that is the case, one way or the other with this
chemical, because that information has not been provided.

CURWOOD: So what risks does this chemical pose in tiny doses, say down to parts per billion?

DENISON: No idea. No idea because the data simply do not exist, and that is a data gap that can
be traced to the fact that the law that is supposed to regulate these kinds chemicals does not require
them to be shown to be safe to be on the market. That law is the Toxic Substances Control Act that
dates all the way back to 1976, and this chemical MCHM is one of the chemicals that was grandfathered in when that law was passed. It was simply assumed to be safe. I do think that this kind of an incident may help to spur forward the legislation that’s being considered in Congress to reform this Toxic Substances Control Act. I’m hopeful that it will provide greater impetus to getting the debate moving, and getting this legislation moving through Congress.

CURWOOD: In view of what some call the “precautionary principle”, what’s your opinion
of the decision by the public health officials in West Virginia to allow people to start using this
water again at one part per million. 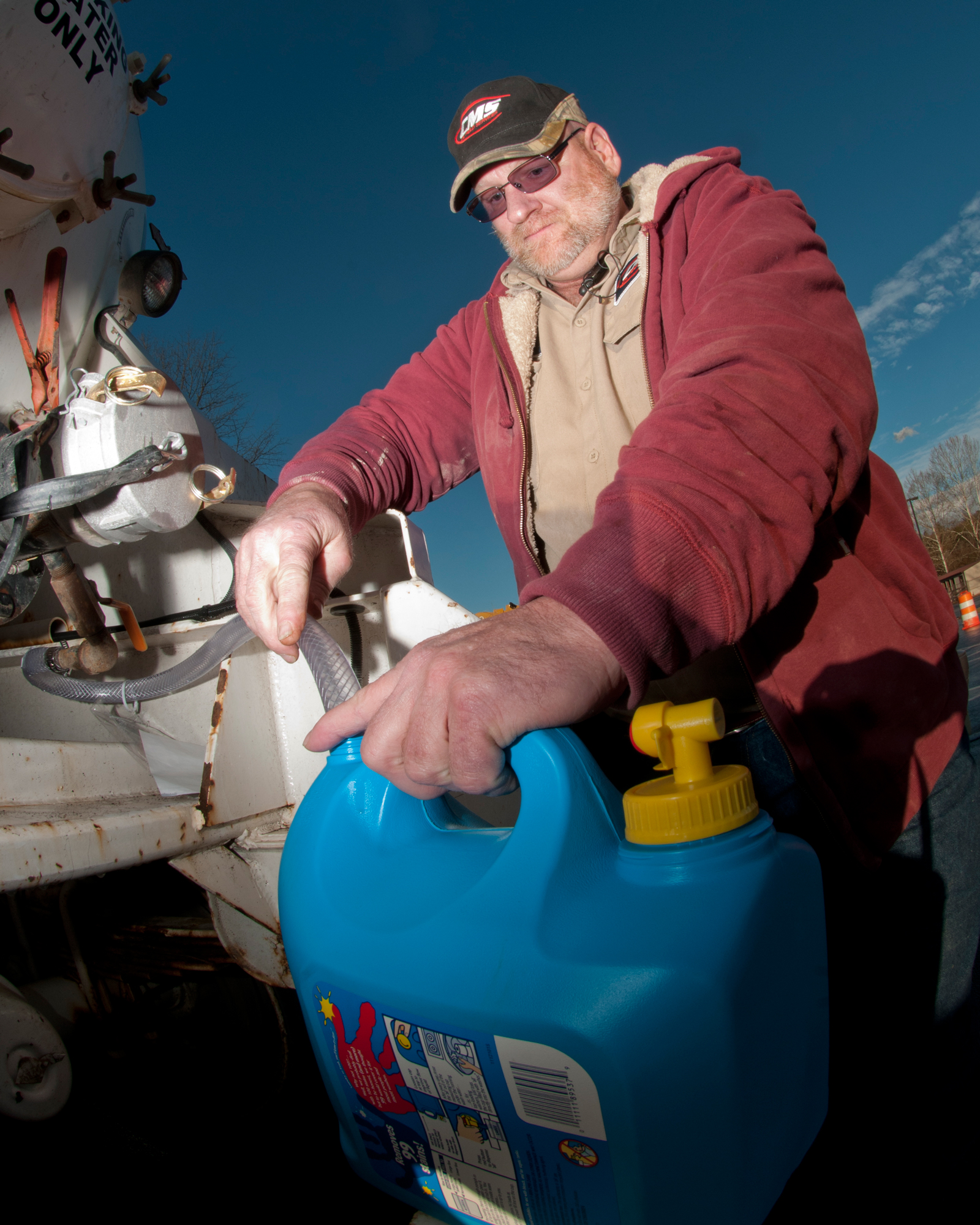 DENISON: Well, on one level I have some sympathy for them. They’re flying blind here, and
clearly the major disruption of losing residential water for 300,000 people is not to be taken lightly.
So I understand the pressure they’re under. I don’t know what I would do in their shoes, but I think
what we need to be looking at is how did we get into this mess, recognize the fact that any of tens
of thousands of other chemicals might have been in that tank, and had they leaked, we might have been very much in the exact same boat because we have an overall system of regulation here that has allowed these chemicals simply to be presumed safe, and the only time anybody ever looks at them is in a situation like this, and suddenly everyone’s scrambling and trying to cover the decisions they made. This was a disaster waiting to happen. Tanks do leak. Even when there’s good monitoring and containment, accidents happen, and we need to have the information at hand to deal with them in a responsible way, and this example tells us we were far from that situation. 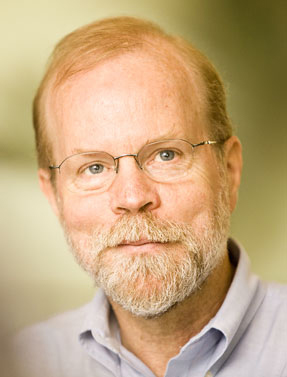 CURWOOD: Richard Denison is a Senior Scientist at the Environmental Defense Fund. Thank you
so much, Richard.

DENISON: Thank you very much.