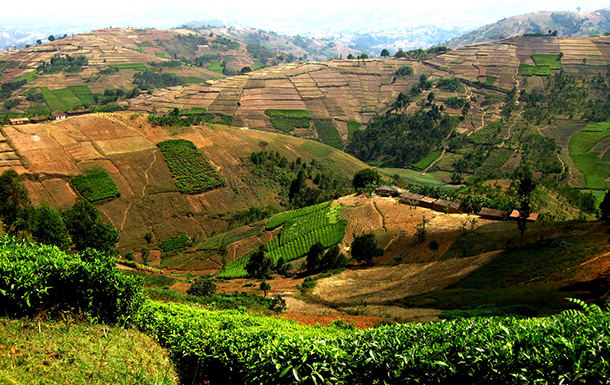 A Burundian countryside is deforested, some of which is farmed, but most is left barren. Forests help to sequester carbon from the atmosphere and provide (Photo: jane boles; Flickr CC BY NC-SA 2.0)

For years, national leaders have failed to create sustainable climate change solutions, and poorer nations and communities have borne the brunt of inaction. In conversation with host Steve Curwood, the Daily Climate’s Science Writer Marianne Lavelle discusses how human rights issues are now getting interwoven with climate change solutions and that future agreements must account for this.

CURWOOD: It's Living on Earth, I'm Steve Curwood. The latest meeting of United Nations climate negotiators, known as COP 20, the 20th Conference of the Parties, began the first of December in Lima, Peru, and it’s a key stepping stone on the path to a new global climate deal in Paris next year. There’s renewed optimism in the air, after the two mega-polluters, China and the US, agreed to substantial cuts in their emissions, and solid commitments of $10 billion have been made for the Green Climate Fund. And there’s a new commitment as well – to make human rights a guiding principle of any agreement, including green energy development, and forest protection programs like REDD. Marianne Lavelle is a Science Writer for The Daily Climate, and in two recent pieces she examined the issue of what’s being called “the Human Rights COP”. Welcome to Living on Earth, Marianne.

LAVELLE: Glad to be here, Steve.

CURWOOD: So, how are climate talks now getting interwoven with human rights issues?

LAVELLE: I think if you went a few years back, most of the discussion would be about emissions cuts and timetables and a whole lot of numbers, but as the years have gone on, the talk has been more about people really, about social justice and human rights. The poor countries and poor people around the world are most affected by climate change, but they are the people who have the least to do with carbon emissions overload that we now are facing.

CURWOOD: One of the things that was done way back in the climate negotiations, back in 2007, was to say that if we reduced deforestation and the degradation of forests, that it would help the climate situation since trees sequester carbon, but I gather that there are number of human rights issues that come up around the question of deforestation - REDD. 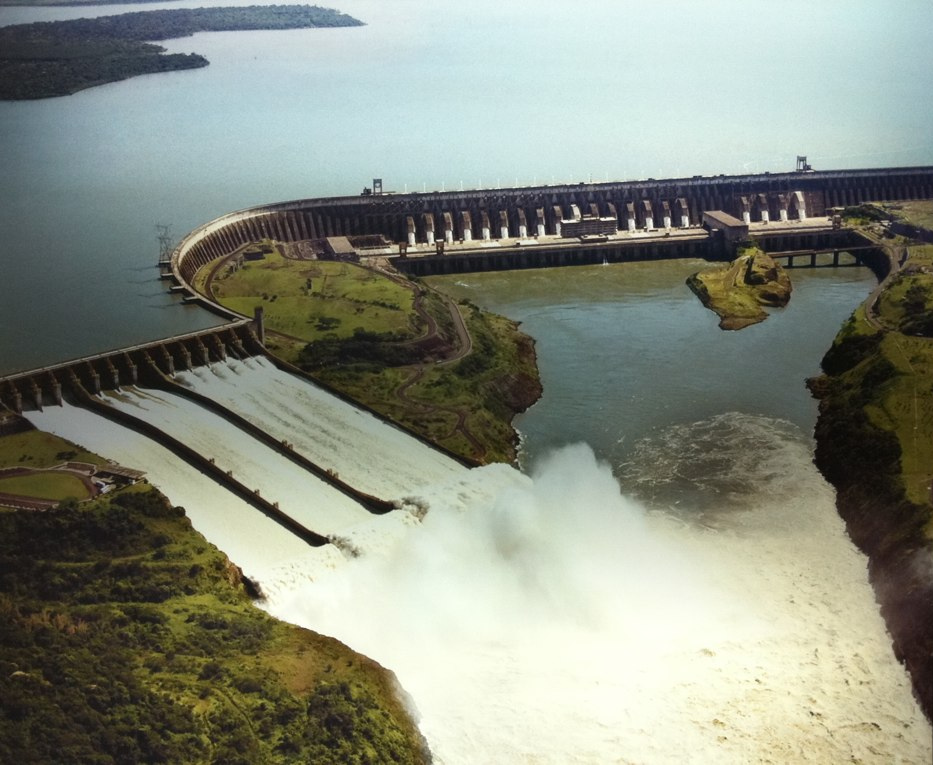 A hydropower dam in Brazil. Many hydropower projects in South America and poorer countries throughout the world are touted as a solution to climate change, providing “clean” energy, but often displace local peoples from their land and cause other human rights problems. (Photo: lynx81; Flickr CC BY-NC-ND 2.0)

LAVELLE: Right. This was really thought of as a win-win solution because the richer nations could invest in projects to preserve forests in poorer nations, but it's not really preserving the forest as it is but putting up, say, palm oil plantations and that completely changes the forest and makes it very much a different place than it was for the people who were living there. Another thing that is happening is fortress conservation, where Kenya will come in and just evict people who are living in the forest from their homes and put up fences to protect the forest. Well, that is not a solution that really keeps social justice and human rights in mind. We have to come up with solutions, the advocates are saying, that really take into account the human beings who really are at the front line of protecting these forests.

CURWOOD: Of course, one of the goals of the international climate negotiations is to reduce emissions and people point to hydropower as a way to make electricity without putting carbon dioxide in the air, but of course there's controversy over that and I gather part of the controversy includes what happens to the poor people who get displaced when a dam gets put in.

LAVELLE: That's right. How are we carrying out these clean energy projects? Are we making sure that the people get just compensation for land that they're giving out for these projects? Are they part of the decision-making? Is there a process to really keep the rights of the people living on this land in account? There are big hydroelectric projects in Panama, for instance, where it's been very controversial because native residents are being displaced, and some of these projects have been stalled because of protests. And this is happening around the world.

CURWOOD: What do you make of UN Secretary-General Ban Ki-Moon appointing Mary Robinson, the former President of Ireland, as his special envoy for climate change? She, of course, was the UN High Commissioner for Human Rights.

LAVELLE: Right, and she has actually taken it upon herself to make climate justice a real issue that people are talking about around the world. She has her own foundation that's dedicated to climate justice and it's just certain that she's going to be bringing all of these issues front and center. Right now, the draft climate treaty does have some language about respecting human rights, but folks like Mary Robinson and feel it does not go far enough. That's something that should be integrated into all actions on climate change. 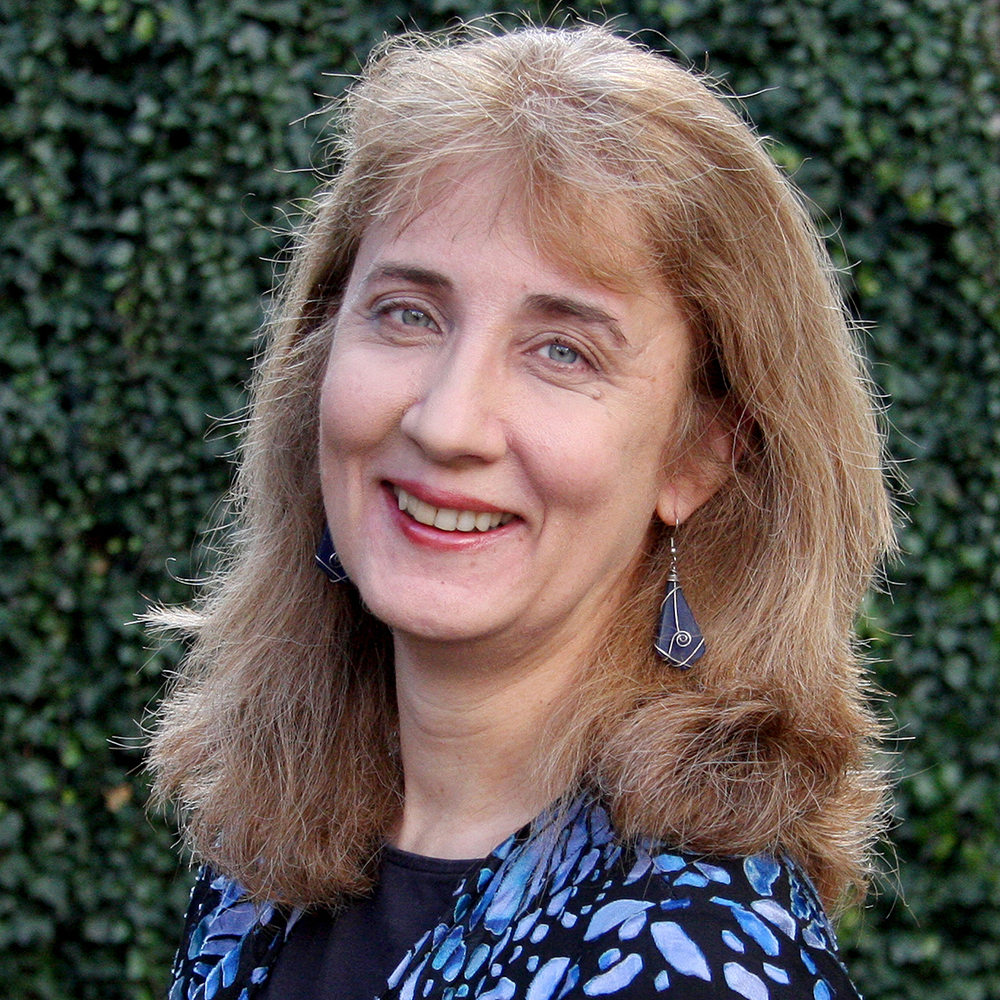 Marianne Lavelle is a science writer for The Daily Climate.

CURWOOD: So, how do you think addressing human rights affects the urgency addressing the overall issue of climate change?

LAVELLE: The human rights issue has the potential to slow things down even further. I don't think there's any question that in a way it has already because really what's held up these negotiations for so many years is the rift between rich and poor nations, and who is willing to put in their fair share and what is a fair share, and that really has stymied the negotiations all along. The social justice and human rights issues...they’re there whether we make it explicit or not. What Mary Robinson and others are saying is let's just put it right out there on the table and let's be clear that this is what we're talking about.

CURWOOD: Marianne Lavelle is a Science Writer for The Daily Climate. Thanks for taking this time with us today.

LAVELLE: Glad to do it.