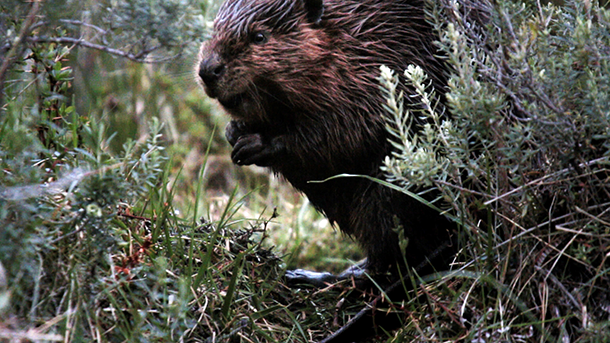 In their native habitat, beavers can provide many ecosystem services, but they are invasive in Patagonia, at the southern tip of Chile and Argentina. The online publication Motherboard filmed a documentary of the beavers’ environmental destruction there. Motherboard's Editor-In-Chief Derek Mead tells host Steve Curwood about the government’s efforts to kill the invasive rodents and why the situation is so dire.

CURWOOD: It's Living on Earth. I'm Steve Curwood. Think invasive species and you might picture starlings, purple loosestrife or kudzu. Or perhaps more damaging creatures come to mind — zebra mussels overrunning the Great Lakes, Burmese pythons squeezing the Everglades, or feral hogs wrecking the landscape in Hawai’i. But even furry creatures like beavers can become a problem when dropped into an ecosystem with no predators to keep them in balance. These busy, little dam-builders are profoundly affecting Patagonia, a once pristine region at the southern tips of Chile and Argentina. The online publication Motherboard recently made a documentary, entitled “The Beaver Slayers of Patagonia,” that chronicles the devastation by beavers and human efforts in response. Derek Mead is Editor-In-Chief of Motherboard, and he joins me. Welcome to Living on Earth.

MEAD: Thanks for having me.

CURWOOD: The headline in your story says beavers are killing Patagonia. That's a strong accusation against the small creature. What's going on?

MEAD: You know, I felt about the same way because they're such small guys, but I found out there are about 100,000 beavers in Patagonia that don't belong there. They've completely changed the entire ecology of the region.

CURWOOD: So how are beaver impacting the landscape down there?

MEAD: So part of the difference between Patagonia and North America is that Patagonia has a bit more scrubland and a little bit more of kind of a Beech forest, which is bit more dense than we would expect in North America. Trees down there when they're cut down to the levels that beavers can, when they're really cut back they're not able to regenerate the same way they are here, partly because they haven't evolved in an environment with animals like beavers. One of the biggest things you'll see is literally just a barren wasteland of all the old Beech trees that had been growing nice and tightly just cut down and just left with stumps. Basically mud. And as soon as there's rains and heavy flooding, all of that gets washed away. So you go from having a tight river with trees on both sides to just an open huge pit where there's nothing left and nothing can grow. So, they're small guys, they don't have a huge amount of territory they've destroyed on their own, but they are wrecking river systems. 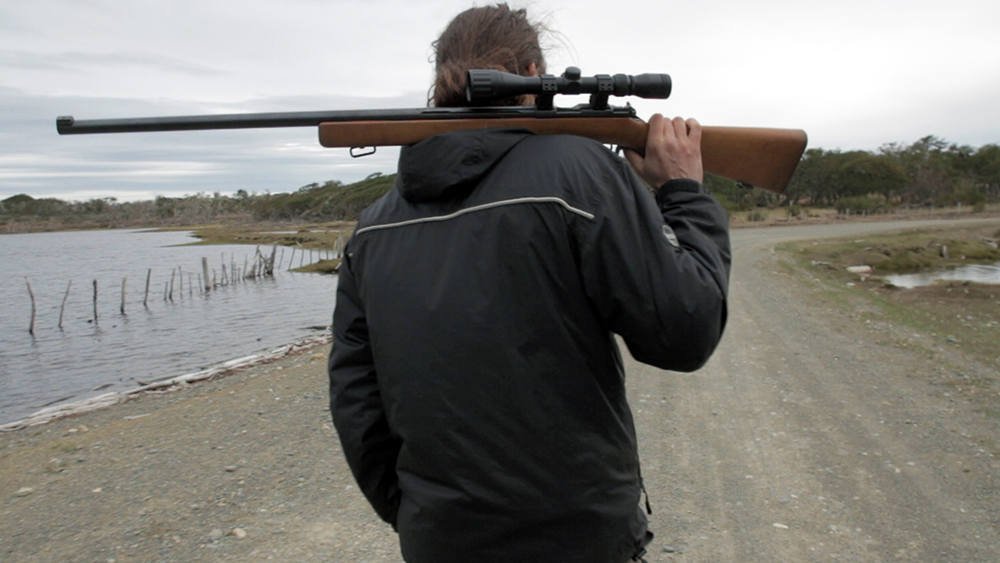 CURWOOD: Now your story calls beaver ‘furball hydrologists’. What exactly do they do to deserve that moniker?

MEAD: Well, you know, they're incredibly good engineers. Their whole goal is to build themselves dams and they're very industrious and so chopping down trees and diverting rivers, they're able to pretty much completely reshape a river system to the detriment of everything else there.

CURWOOD: How did they wind up in Patagonia?

MEAD: In 1946, 25 pairs of Canadian beavers were brought to the region to hopefully kickstart a fur trade. Initially the industry just didn't take off; it had a lot of trouble getting momentum, partly because you know there's a lot of trapping elsewhere.

CURWOOD: And what are the natural predators of beaver in South America?

MEAD: Well, that's kind of the rub is that they don't really have any natural predators in South America and the goal was to have humans be their predators and turn them in the fur coats and everything else.

CURWOOD: So what's the legal situation for beaver? In the film we see a chef preparing beaver meat for customer dinners.

MEAD: Well, right now there's a big emphasis on, from both the Chilean and Argentinian governments to try to get both government people and any old hunter to try and kill them because that's the best way to manage them right now, set up traps, hunt them...versus trying to poison them en masse or something like that. Because of that, it's pretty much a free-for-all for hunting beavers right now which is why you have a chef cook them up with no trouble.

CURWOOD: So, Derek, what's the lesson for people engaged in conservation and ecological management here? 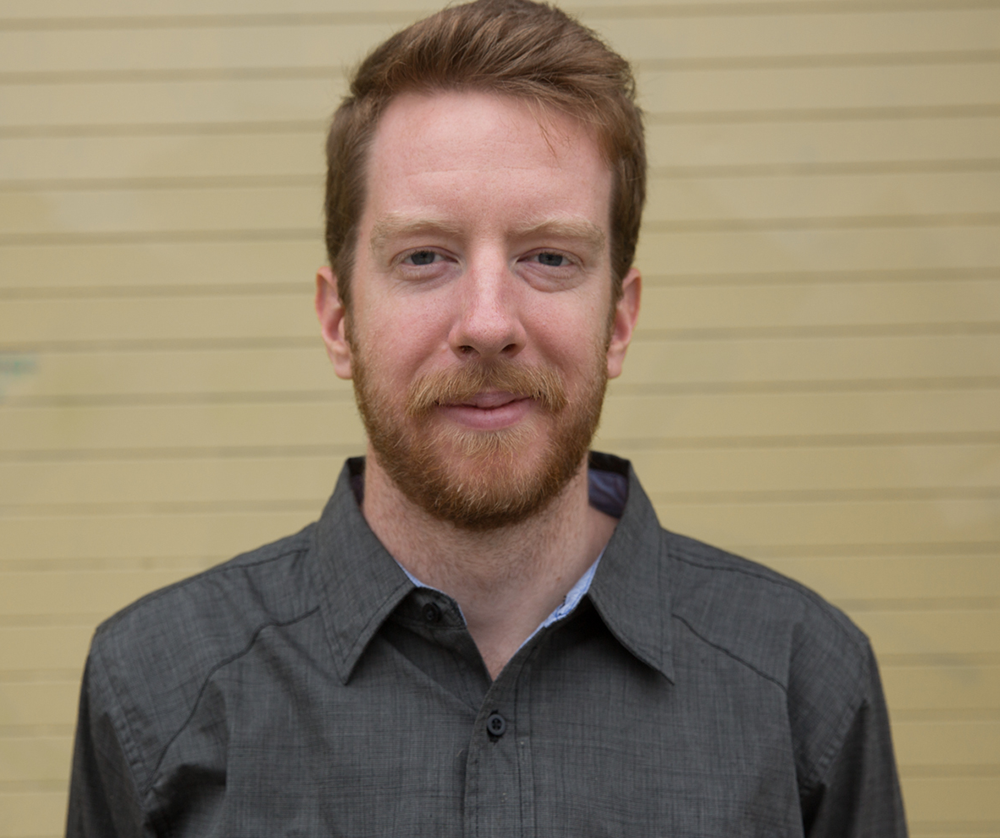 MEAD: I think the main lesson here is the fact that there's a natural balance that's really been able to settle in for most ecosystems, and as soon as you throw in a huge wrench into the works it's really hard to bring the balance back. Patagonia has been a similar way for a very, very long time, and throwing in beavers have thrown off tens of thousands of years in just seven decades. The key thing is to be able to protect ecosystems and try to keep them as natural as possible from the very beginning. But should there be a natural disruption, getting them back to what we know of, as the natural balance is the most important thing we can do.

CURWOOD: Derek Mead is Editor-in-Chief of the online publication Motherboard. Thanks so much for taking the time with me today.

MEAD: It’s been fantastic being here. Thank you.


Motherboard’s “The Beaver Slayers of Patagonia”

A study on the eradication of invasive beaver, an ecosystem engineer, threatening southern Patagonia