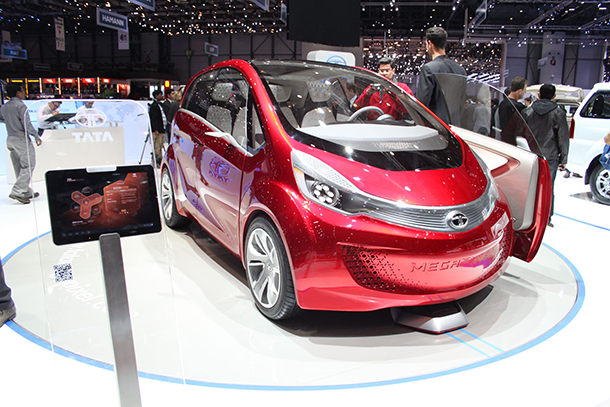 In this week’s edition, Peter Dykstra shares encouraging news about India’s ambitious electric vehicles goal with host Steve Curwood, before complaining about the decline of the DC Metro system and BP’s tax breaks.

CURWOOD: Now it’s time to find out about stories beyond the headlines. We join Peter Dykstra of DailyClimate.org and Environmental Health News, that’s EHN.org, on the line from Conyers, Georgia. Hi there, Peter.

DYKSTRA: Hello, Steve. Let’s start out with a little good news and then after that, I can get back to complaining about stuff like I usually do.

DYKSTRA: I’m fine Steve, and the good news is that with both traffic and air pollution choking its cities, India is planning to set a goal of 100% electric vehicles on the street by the year 2030.

CURWOOD: Well that would be terrific, and address both climate change and really bad air there, but usually such goals made to be forgotten, right?

DYKSTRA: Often they are yeah you’re right, but hats off to India for reaching high. Only two other nations have made similar pledges, and they’re far more affluent ones – Norway and the Netherlands. India would face huge obstacles in making EV’s affordable, not to mention charging EVs with clean power. But fighting climate change is a pretty good long-range incentive, and not being able to breathe is a really good short-term one, and the huge Indian automaker Tata has some proven experience putting affordable cars on the road.

CURWOOD: As I recall they made a $3000 car just a few years ago and it doesn’t hurt to have an economic example if your marketplace has over a billion people in it.

CURWOOD: Ah, I hear an opportunity for solar. Hey, what’s next; you mentioned something about a complaint?

DYKSTRA: Yes, I have a complaint. From opportunities abroad to something I regard as a national disgrace here at home. When I lived and worked in Washington DC throughout the 1980’s, the Washington Metro system was a mass transit model – architecturally striking, remarkably efficient, and at the core of the revival of a city that suffered from decades of traffic and urban decay. Now, its only 40 years old, but the Metro’s falling apart, in deep financial trouble, and with no bright prospects for recovery. 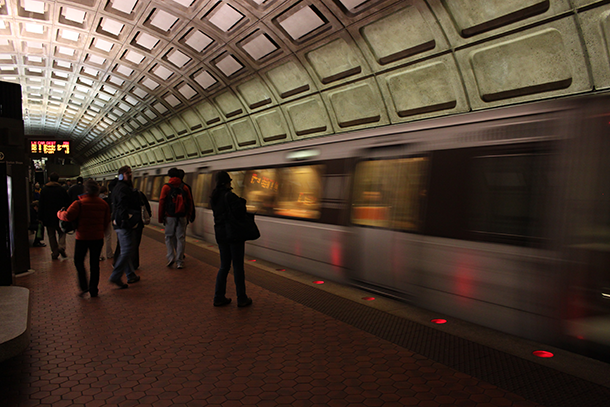 CURWOOD: Huh? What’s going on with the DC Metro? Usually crumbling infrastructure is from stuff that was built you know a hundred years ago or so.

DYKSTRA: Well, maintenance problems, from unsafe trains and tracks to broken escalators and also a projected hundred million dollar budget shortfall this year, that’s what’s wrong with the Metro, due in part to a Byzantine funding formula where Metro has to go begging every year to Maryland, DC, Virginia, local governments and the Feds. Congress created Metro in the 1970’s, but aiding public transit is not very high on the list of action items for an inactive Congress.

CURWOOD: And the irony here is that there are two stops for the Metro on either side of the Capitol building; that’s the way Congressional staffers to get to work.

DYKSTRA: Actually there are three stops that are pretty nearby the House and Senate office buildings! It’s also the way I got to work for a dozen years. And here’s what happened recently; the current boss of the transit system declared an abrupt one-day shutdown to Metro’s rail system last month, tying the city in knots in the middle of the week. Ridership is down 6 percent this year as commuters lose faith in the system, which means the DC area’s beleaguered roads get more crowded. It’s one thing to hate big government, but it’s a shame when you neglect your capital city.

CURWOOD: Indeed. Hey what do you have for us from the history vaults this week?

DYKSTRA: Something from seven years ago this week. The U.S. Interior Department granted British Petroleum what’s known as a “categorical exemption” from environmental impact assessments for its Deepwater Horizon drilling platform. Deepwater Horizon, maybe you’ve heard of it? 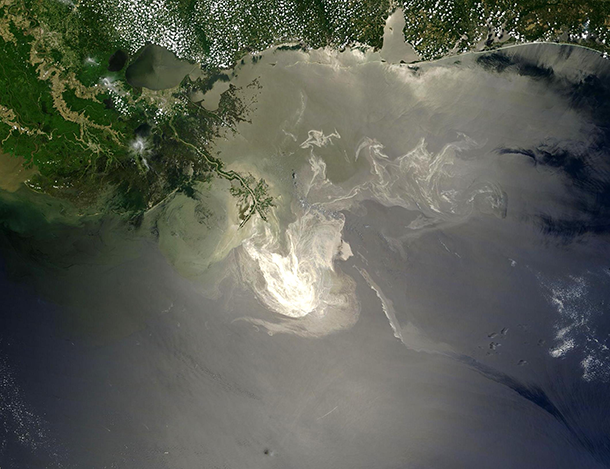 CURWOOD: Err – duh! I mean this has got to be one of the worst oil disasters of all time. What was the reason for the exemption?

DYKSTRA: Because the Interior and its Minerals Management Service yielded to arguments from BP lobbyists that major spills just don’t happen anymore

DYKSTRA: Yes he did, just 3 weeks before Deepwater Horizon exploded, sank, and gushed oil for months and of course let’s not forget that 11 workers died in the disaster.

CURWOOD: And another casualty was the bureaucracy, the Minerals Management Service.

DYKSTRA: Right, they were heavily criticized for failing to regulate the offshore industry. And you might remember BP’s Gulf Spill response plan included items like how to protect the Gulf of Mexico’s walrus population - apparently they just cribbed it from an Arctic oil plan. The agency was reorganized under a different name following the BP disaster. But let’s wrap this up with a riddle: Why is BP’s $20 billion fine for the oil spill like a gift to public radio?

DYKSTRA: Well, because they’re both tax deductible. Last week a federal judge ruled that BP can write off three quarters of the fine as a routine cost of doing business. Happy tax Season, everybody!

CURWOOD: Ok! Peter Dykstra is with Environmental Health News, that’s EHN.org and DailyClimate.org. Thanks so much for taking the time, Peter.

DYKSTRA: OK Steve, thanks a lot we’ll talk to you soon!

CURWOOD: And there’s more on these stories at our website, LOE dot org.

The New York Times: “Washington Metro, 40 and Creaking, Stares at a Midlife Crisis”