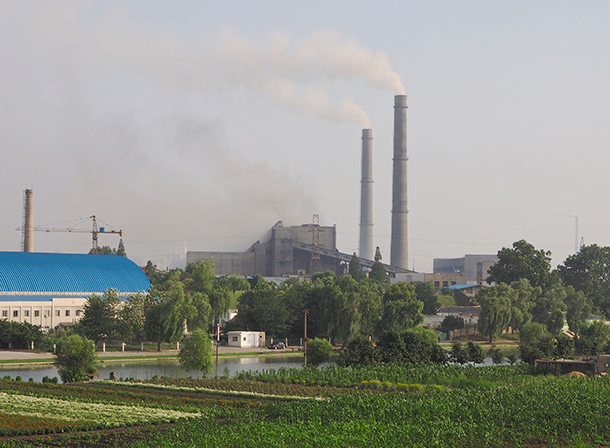 Peter Dykstra and host Steve Curwood reflect on the settlement for health damage from chemical leak in Parkersburg, West Virginia, size up some chemical and agribusiness mega-mergers, and consider the effects of a Chinese ban on North Korea’s main export - coal. Then they remember how ignored warnings led to the deadly Buffalo Creek mining waste dam collapse 45 years ago that spurred legislation still in effect today.

CURWOOD: Time to check in with Peter Dykstra of DailyClimate.org and Environmental Health News, that’s EHN.org, and the world beyond the headlines. He’s on the line now from Conyers, Georgia. Hi there, Peter.

CURWOOD: And the EPA also got DuPont and other manufacturers to stop using PFOA several years ago, right? So what kind of money are we talking about in this settlement?
DYKSTRA: $671 million dollars, to be split among thousands of plaintiffs, and, of course, a boatload of lawyers. DuPont’s stock actually went up after the settlement was announced, because some experts thought they’d be paying out more like a billion dollars.

CURWOOD: So the people with health problems they link to PFOA aren’t likely to be seeing much in terms of compensation I guess…And DuPont execs are looking at a rather eventful year on other fronts, I think.

DYKSTRA: Yes they are. This settlement has cleared the decks for a chemical mega-merger with their longtime rivals, Dow Chemical. The $130 billion deal is expected to be completed later this year. But wait --- there’s more! German-based Bayer is seeking approval to take over US-Based Monsanto to the tune of $66 billion this year also. And the EU is expected to rule on another giant takeover in April – a $43 billion deal between ChemChina and Syngenta.

CURWOOD: So the global giants of chemicals and pesticides are poised to grow even bigger huh? What else do you have for us today?

DYKSTRA: Well, if you want an example of how a pretty straightforward energy issue can become a major global security issue, look no farther than North Korea.

CURWOOD: Oh, North Korea, what could possibly go wrong there? 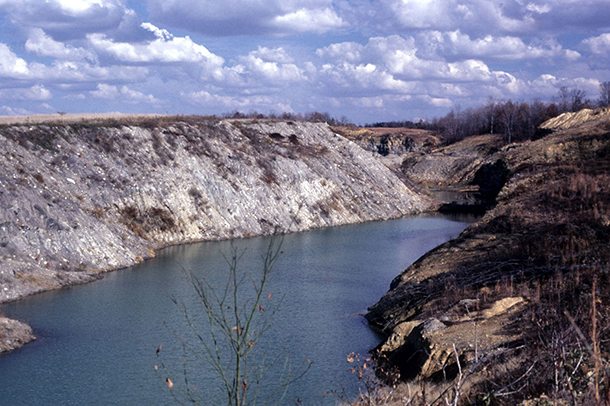 Strip-mining can wreak havoc on natural environments, like this site in Southern Ohio. In 1972 a strip-mining waste dam collapse caused the death of 125 people. (Photo: Larry Wfu, Flickr CC BY-NC-ND 2.0)

DYKSTRA: Well, they’ve been busy lately -- a little saber rattling about nuclear weapons, and of course the apparent murder of Kim Jung Un’s half-brother. And when North Korea acts up, its economic lifeline, China, sometimes acts too. China announced they’re cutting off all North Korean coal imports through the end of the year -- probably the single biggest source of currency for the perpetually cash-starved nation.

CURWOOD: But aren’t there concerns that a country with an unstable leader might do something regrettable in response?

DYKSTRA: Well let’s leave the United States out of this. But North Korea -- developing nukes and missiles to deliver them, and constantly threatening to unleash its conventional artillery on South Korea, is entirely unpredictable. China’s decision to put North Korea in coal time-out could be the key to toppling North Korea, or it could result in something very, very bad.

So let’s move from North Korean coal to domestic U.S. coal for our history item -- in fact, back to West Virginia.

CURWOOD: OK, sounds good, what do you have?

DYKSTRA: Well, Pearl Woodrum was a resident of Saunders, West Virginia, a small coal mining town in the southern part of the state. In the late 60s and early 70s, she repeatedly contacted the state government, concerned that a mining waste dump uphill from her town was unsafe.

CURWOOD: Now mining waste is different from the coal-ash dumps we’ve heard so much about in recent years, right?

After three rain-soaked days, on the night of February 26, 1972 -- forty-five years ago this week -- heavy rains forced coal waste dams to collapse, burying Saunders and three other small towns. Pearl Woodrum survived, but 125 other people died.

CURWOOD: Now this was in the era of strip mining. Were there any meaningful reforms?

DYKSTRA: Five years after what became known as the Buffalo Creek disaster, Congress passed the Surface Mining Control and Reclamation Act of 1977, putting the clamps on strip-mining.

CURWOOD: So today we have mountaintop removal instead, huh?

DYKSTRA: Yeah we do. It’s a ruthlessly efficient and destructive method that needs far fewer miners to execute, sacrificing both jobs and mountains throughout Appalachia. 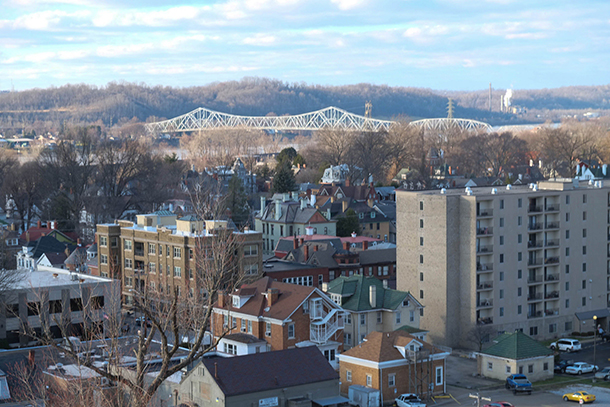 CURWOOD: And burying valleys and streams with waste, as well. Peter Dykstra is with Environmental Health News, that’s ehn.org and DailyClimate.org. Thanks Peter, we’ll talk to you again real soon.

DYKSTRA: Ok Steve thanks, talk to you soon.

CURWOOD: And there’s more on these stores at our website, loe.org.