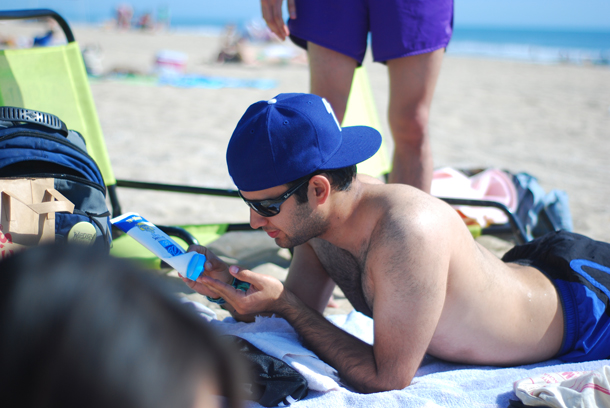 Sun protection is recommended for year-round use, but some active ingredients in sunscreen can be absorbed into the body and remain in the bloodstream for days. (Photo: Allen Lee, Flickr, CC BY-NC-ND 2.0)

For this week’s trip beyond the headlines, Peter Dykstra and Host Bobby Bascomb take a look at findings that sunscreen ingredients can linger in the human body for days. Then the pair looks to China, which now produces 50% more plastic waste than the U.S. Finally, they celebrate the 35-year anniversary of a major Endangered Species Act success: the delisting of the brown pelican.

BASCOMB: It's time for a trip now beyond the headlines with Peter Dykstra. Peter's an editor with Environmental Health News. That's ehn.org and dailyclimate.org. Hey there, Peter, what do you have for us this week?

DYKSTRA: Hi, Bobby, we're going to talk about sunscreen. So what better topic on a frigid mid-winter week? There's new FDA testing of sunscreens that show six common active ingredients are absorbed into the body and can linger for days, sometimes even weeks in some cases. But that testing showed that a single application of sunscreen increases the blood levels of active ingredients beyond the FDA's threshold for determining if they need more study. So that's a big question mark in progress.

BASCOMB: So we don't know if those chemicals in our body are safe? But from what I understand there has been some documented concerns about corals exposed to sunscreen.

DYKSTRA: Right, one of the common UV blockers in sunscreens is a substance called oxybenzone. It's already been banned by the State of Hawaii out of concern that oxybenzone has been proven to impair coral ecosystems. Hawaii made that move in 2018. There are some island nations and tropical jurisdictions that are preparing to follow suit.

BASCOMB: Well, it does make you wonder. I mean, if they're known to be harmful to corals, what are they doing to us? Well, what else do you have for us this week?

DYKSTRA: China is neck and neck with the US in greenhouse gas emissions. But they are way ahead according to data from the University of Oxford, in the amount of plastic waste they produce, maybe as much as 50% more than the US. 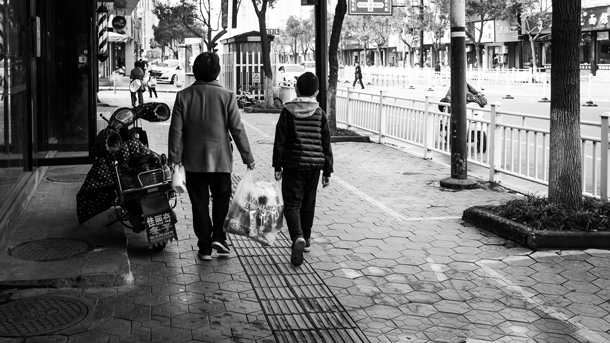 BASCOMB: Wow, that's not really a race you want to win.

DYKSTRA: It's not a race you want to win. But at least the Chinese government has come around to acknowledging the problem. They've planned to phase out plastic straws and single-use bags over the next five years.

BASCOMB: Well, that's great. That's encouraging. But I mean, so much plastic is already out there in the environment, is it too little too late?

DYKSTRA: It probably is too little too late, but at least the problem's getting acknowledged only a few years after we've come to grips with how serious it is. Compare that to something like global warming and climate change. The scientific information's been out there for 40 years in a lot of cases, and we're just now beginning to get around to taking action.

BASCOMB: Right. It seems like you know, the problem of plastic is so much more obvious. Everybody can see plastic pollution, you know, on their beaches and those horrible pictures of sea turtles swallowing plastic bags, whereas climate change, it's more, you know, vague, you can't see it.

DYKSTRA: Speaking of turtles swallowing plastic bags, here's something that's a little bit more gruesome. There's an endangered land tortoise, a giant tortoise that lives only in a few locations in the Indian Ocean. There's an atoll in the Indian Ocean where they found the land tortoise that apparently swallowed and excreted about half of a flip flop.

BASCOMB: At least it came out. You could think something like that might kill a tortoise if it had it stuck in its gut. Well, on that cheery note, what do you have for us from the history books this week?

DYKSTRA: It's been 35 years since one of the biggest success stories of the Endangered Species Act, and in 1985, the brown pelican was taken off the endangered species list. It had been, like so many birds had been seriously impacted by the pesticide DDT. DDT was banned in '72. Just 13 years later, brown pelicans had recovered enough to get themselves off the list. 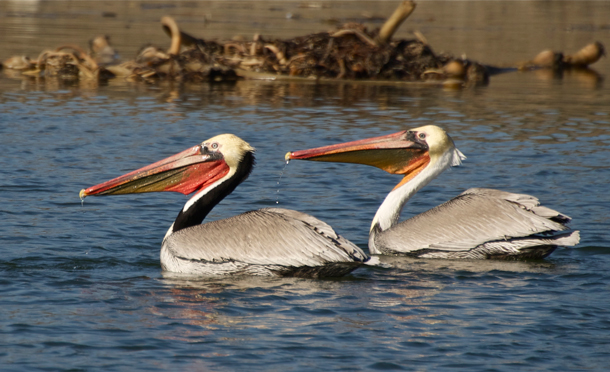 BASCOMB: Wow, that's amazing. I mean, it says something about what we can do if we're willing to take on these issues. And of course, Rachel Carson should be credited with raising awareness about the hazards of DDT in thinning the eggshells of so many different species of birds.

DYKSTRA: That's right. You can go from some of the smallest birds like ruby threaded hummingbirds to our national symbol, the bald eagle. They've all been slammed by the impacts of DDT on the eggshells. The US Fish and Wildlife Service estimates the global population has boomed from about the low five figures to 650,000 brown pelicans, a species now safe.

BASCOMB: That is good news. Thanks for that, Peter. Peter Dykstra is an editor with Environmental Health News. That's ehn.org and dailyclimate.org. Thanks, Peter. We'll talk to you again real soon.

BASCOMB: And there's more on these stories on our website loe.org.

Fast Company | “The Problem with China’s Single-Use Plastic Ban: What Will Replace the Plastic?”

Read more about the brown pelican, courtesy of the US Fish and Wildlife Service