Clean Energy in Space to Save Planet Earth 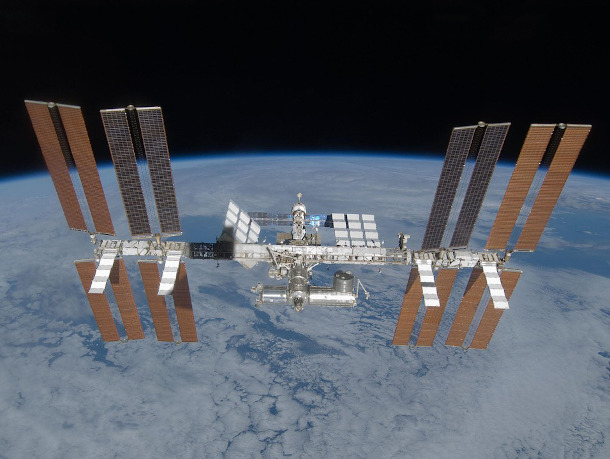 Solar panels in space, such as on the International Space Station, can generate more efficient energy than solar panels on Earth due to a lack of cloud cover, atmosphere, and nighttime. (Photo: WikiImages, Pixabay)

With an historic SpaceX launch and several Mars missions underway, 2020 is proving a pivotal year for space exploration. Steve Curwood speaks with Greg Autry, Director of the Southern California Commercial Space Initiative at the University of Southern California, about how innovations in space technology such as solar charging stations that beam energy back down to Earth, and mining hard rock materials in space, could displace earth-bound activities that are hard on the environment.

CURWOOD: Private business is moving deeper into space exploration and development, and just this year a rocket owned by the Space X company blasted off from Cape Canaveral, Florida and delivered two NASA astronauts to the international space station. They were the first to ride a commercial craft into orbit, and it was the first spaceflight launched from American soil in nearly a decade. There is much science to explore in space, but there are also business opportunities, as Greg Autry tells us. Greg directs the Southern California Commercial Spaceflight Initiative at the University of Southern California. He says solar energy farms orbiting the Earth could furnish vast amounts of renewable energy.

AUTRY: If you put these solar panels in space, like on the International Space Station, you can actually get much much more efficient solar energy generation because all of the solar radiation hits your panels. You don't have the atmosphere first of all filtering, you don't have clouds to worry about. And if you position the satellites, right, you can even eliminate nighttime as an issue, meaning they'll always be in the sun.

CURWOOD: Yeah, so you generate that power out there. How do you get it down to earth?

AUTRY: What you do is use an old technology that Nikola Tesla developed in the 19th century to transmit power between physical locations, wirelessly. And that was always his dream, something that he never perfected on a commercial basis but that has been tested many times since then. And you do this by converting the power into either a laser or microwave energy system and transmitting that to a rectifier that grabs the microwaves just like a radio antenna converts them back into electricity.

CURWOOD: Yeah, don't get in the way that beam though, huh? 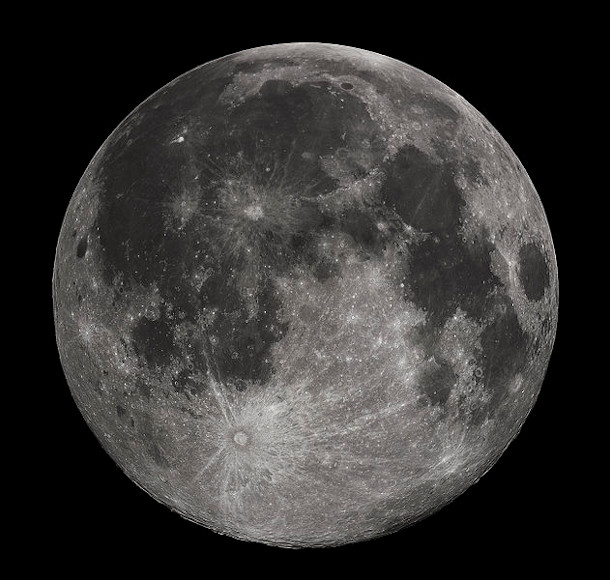 AUTRY: Yes and no. So there's been a lot of testing on how to transmit the power and the power density, meaning how tight the and the frequency that it's at, determine whether it's a problem for biological organisms. So molecules all have resonant frequencies. And that's why microwave ovens work at a particular about 2.5 gigahertz frequency that is the resonant frequency of water. So they're specifically designed to heat up water. But if you tune it out to a different frequency, your microwave oven wouldn't do anything the food. Pretty much, the beams would either be absorbed harmlessly or passed right through. So the science suggests that we can make this beam without a problem by making it both wide enough and choosing frequencies that aren't a problem. That said, for the first few tests, I imagine we're going to put them out in a desert location somewhere and suggest that airplanes don't fly through that and and that people don't go on the premises.

CURWOOD: So at what stage is this research and testing related to having solar stations in space, beam this down?

AUTRY: Yeah, well, certainly we have the solar generation capability. We're getting efficiencies in the high 20s out of our panels and the curve on that is getting better, the weight is getting better. We know how to beam the power. We've tested that several times. What we haven't done is done it in space to Earth. So there's a mission right now launched by the Department of Defense on their super secret X-37B spacecraft, which is kind of an unmanned space shuttle that they fly for long duration flights, sometimes more than a year and they launched one of the first in space demonstrations of space solar power. And so that's an exciting first step. 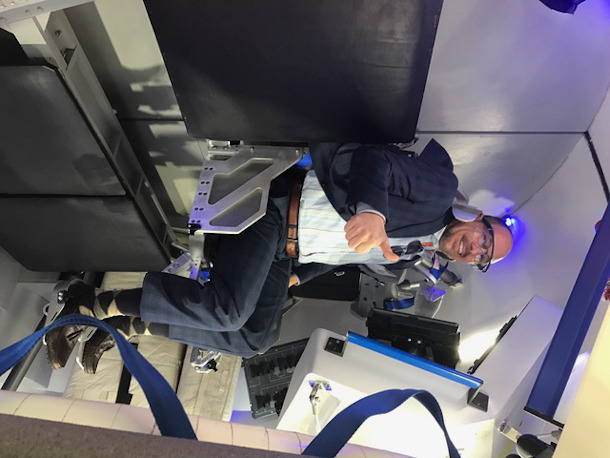 CURWOOD: Now, another opportunity that you've written about Greg is mining in space. what's being proposed for this? And how might that play into the conversation about dealing with climate disruption?

AUTRY: Right, so this plays in two ways. There's first of all, just the fact that obviously mining on Earth is is disruptive to the environment. Often what we do when we make mining, more highly regulated in the United States, it simply gets offshored to other places where it's done in, in methods that are often tragic, cobalt mining and Africa and lithium mining and South America, rare earth elements in China are done in ways that are highly disruptive. So what do you do about that? Well, those resources all exist, frankly, on the moon and in near Earth asteroids that are very accessible. And if you could move those extractive industries off of the earth, you can obviously take a big load off the disruption that we cause here. Additionally, if you want to build space solar panels, the best way to do it is to do it on the moon, and use resources from the moon and actually construct the final assemblies in space so that you're not lifting heavy loads off of the earth, which is expensive using our current chemical rocket technology. So that is the bigger vision, manufacturing and space to provide the energy needs that we need here on the Earth and to remove the load of extractive industries. 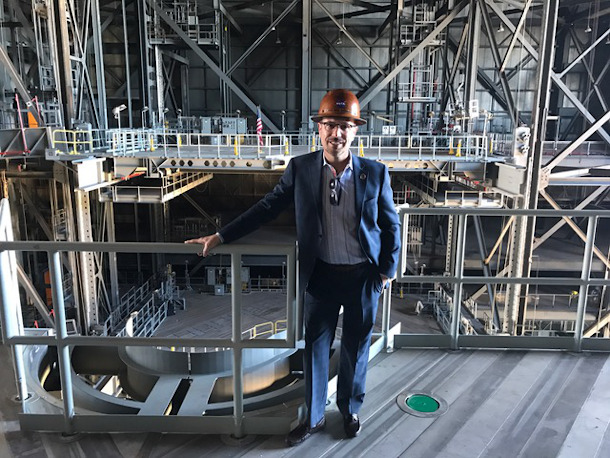 CURWOOD: What do critics of space mining say?

AUTRY: Well, there's a couple of different tags. There are people who believe it's not economically viable, and therefore you shouldn't try to do it. But I could give you a long list of historical things that weren't economically viable because there were no economic efficiencies of scale and the technology hadn't been developed and the entrepreneurial spirit that you see with SpaceX's launch hadn't been engaged on that problem. So I think that can be overcome. There are people who would like to leave the space environment alone, even though there's absolutely nothing living on the moon and nobody credible has any reason to believe that there would be, they don't want the moon as an object disturbed. 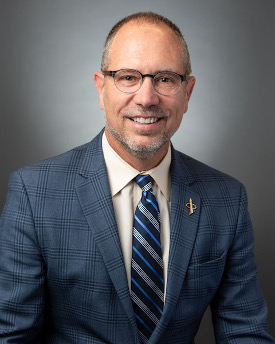 Now, in my opinion, I come from the group of folks that think if you've got a dead rock full of resources, I would rather mine that than you know, tear up a rainforest in Brazil in order to leave the moon pristine. There's also an argument between communalism and private exploitation of space resources. Right? There are some people who believe that we should not allow commercial actors to go exploit resources anywhere in space. They should either either be left alone forever, or they should only be developed in some sort of communal United Nations-led organization. Those of us on the commercial space side believe that the incentive to commercial people and private investors to put money in, along with government leadership and regulation, will allow us to, to develop those resources for the benefit of all humankind. And then if we don't allow the private actors to profit, it will never happen.

AUTRY: Thank you, Steve. I enjoyed it. Obviously, I could go on and I'd always love to talk to you again. Take care.

Space Research Can Save the Planet – Again | Foreign Policy