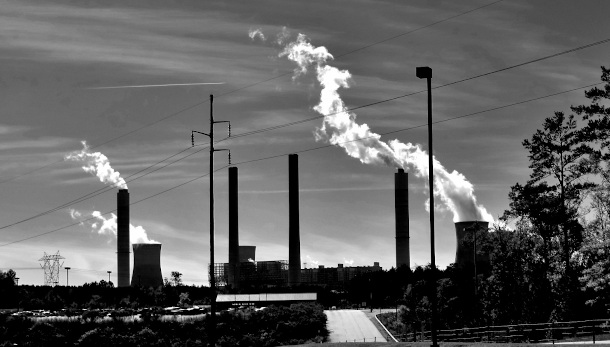 Research now shows that a landmark program aimed at reducing greenhouse gas emissions in the Northeast and Mid-Atlantic has helped lead to healthier kids. States that participate in the Regional Greenhouse Gas Initiative, also known as RGGI, have collectively cut carbon and fine particulate emissions from the power sector, leading to cleaner air overall and fewer cases of asthma, autism, and preterm birth. Dr. Frederica Perera is the Founding Director of the Columbia Center for Children’s Environmental Health and lead author of the new study, and joins Living on Earth’s Jenni Doering to discuss.

DOERING: In 2009, the Regional Greenhouse Gas Initiative, known as RGGI, became the first mandatory market program in the US aimed at reducing greenhouse gas emissions. Ten states in the northeast and mid-Atlantic participate, and with the recent addition of Virginia, RGGI has now gained its first Southern state. Under the program, states set caps on carbon dioxide emissions from the power sector, and power plants purchase emissions allowances that are reinvested in energy efficiency and renewable energy. RGGI has already reduced emissions ahead of schedule but that’s not where the benefits end. A new study looks at the health improvements in children after living with reduced emissions for more than a decade. Dr. Frederica Perera is a lead author of this study, she’s a professor of environmental health sciences and Founding Director of the Columbia Center for Children’s Environmental Health. Welcome back to Living on Earth!

PERERA: Thank you very much.

DOERING: So when you set out to evaluate the health effects of RGGI, the Regional Greenhouse Gas Initiative, what questions did you focus on?

PERERA: Well, first a bit of background. So climate policies to reduce greenhouse gas emissions from fossil fuel combustion also reduce air pollutants like fine respirable particles that are termed PM 2.5. Our research over more than 20 years, following groups of pregnant mothers and their children, has shown the harms of exposure even when the children are in utero, and that the developing fetus and young child are particularly vulnerable because they are developing so rapidly and they lack the biologic defenses that are operating in older individuals. And this is especially true in populations where poverty and environmental justice compound the effects and so this has been bad news that we and many other groups have been giving in terms of public health over these last decades, so here we had the opportunity to flip the question and ask what were the benefits to children of reducing air pollutants from a climate policy like RGGI, that mean Regional Greenhouse Gas initiative, which targeted CO2 emissions from coal and oil fired power plants in these nine northeastern states in the US, and at the same time, it brought down ambient levels of particulate matter. So this was a new idea because most health benefits assessments have mainly focused on adult mortality and hospitalizations. And they've admitted many of the benefits to children. 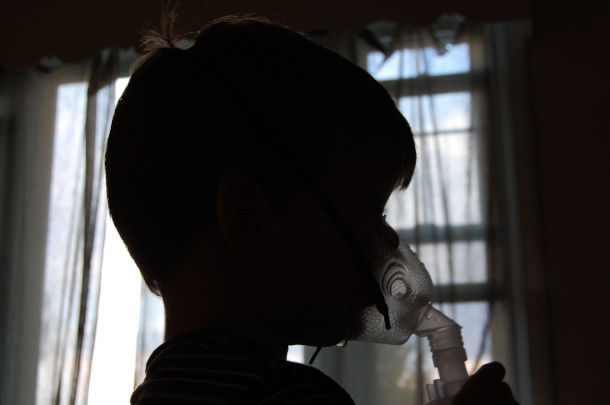 DOERING: So, Professor, when you looked at the children's health benefits from RGGI, the Regional Greenhouse Gas Initiative and these reduced health impacts, what kinds of benefits did you find? How many kids were potentially helped by RGGI?

PERERA: Well, we had good news. This was very nice for us to hear and I think nice for the public and for policymakers. So we consider the nine participating states. There were nine at the time and their neighboring states. And we found that between 2009 and 2014, RGGI has been successful in reducing fine particulate matter emissions, as well as emissions of CO2 and substantially improving children's health. There were an estimated 803 avoided cases of preterm birth, low birth weight, new asthma cases and autism. And the associated economic savings were estimated at hundreds of millions of dollars over these same years. And these benefits were in addition to those that had been estimated in terms of prevention of adult deaths through RGGI which were estimated at 300 to 830 avoided premature adult mortalities. These health benefits have signifigant economic value and they contradict that often cited false dichotomy between taking action on environment to protect public health and the economic costs of doing that. This is just another example of where the benefits really outweigh the costs. And we saw that with the Clean Air Act Amendments of 1990, a 30 to one ratio of benefits to costs estimated for this current year 2020.

DOERING: Your study may actually underestimate the benefits to children's health from RGGI. Can you talk a little bit about why this is a conservative estimate? 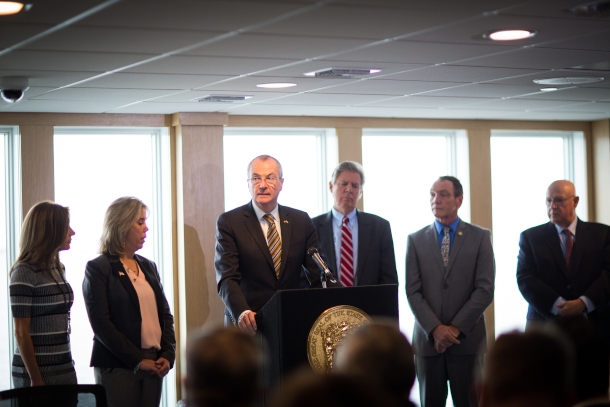 PERERA: Well, this is a conservative estimate because the published cost of values per case of illness or impairment generally don't really include the long term lifelong consequences. That is a limitation in cognitive functioning or attentional problems or respiratory health problems. Those often persist into the adult years and effect the individual's ability to, to function to learn to earn, contribute to society. So those are not really incorporated into these cost functions. But there's a further limitation of the study that because the analysis was at the county level, rather than the neighborhood level, we weren't able to properly look at the distribution of benefits across racial and ethnic groups, and socio economic groups to assess equity within this program, and this is a goal in our future work. And it's important because we know that the hardest hit communities have been in the US and globally have been those communities that are low income and communities of color. They have suffered the most from air pollution and been most exposed had most of the impacts on health and that's true for children as well. And so, this is an issue that we really need to focus on. But what this study does do is put the face of children at the forefront on these policies. And this is important because as they are the most vulnerable among us, and their future is very much at stake. We need to be more protective of them, and in doing so will protect the entire population. 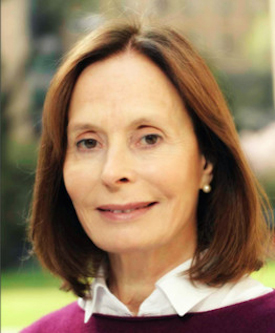 DOERING: So, Professor, what does it mean to you to be doing this research discovering the health benefits to children from this regional program to reduce greenhouse gas emissions? What's it like to know that hundreds of children's lives have been positively impacted?

PERERA: After so many years of doing research on the quote unquote, bad news, that is showing associations between pollution and harmful effects in children starting when they're in utero and in their early years, it was very positive for me and very hopeful to be able to see the results of this benefits analysis on estimated avoided cases of serious impairment and illness in children. And so that was heartening for me as a person as a researcher. And I hope we can do more of that kind of work in our field to be able to show the good news.

PERERA: Thank you very much, Jenni. It's been a pleasure.

Read the study on RGGI’s impact on children’s health