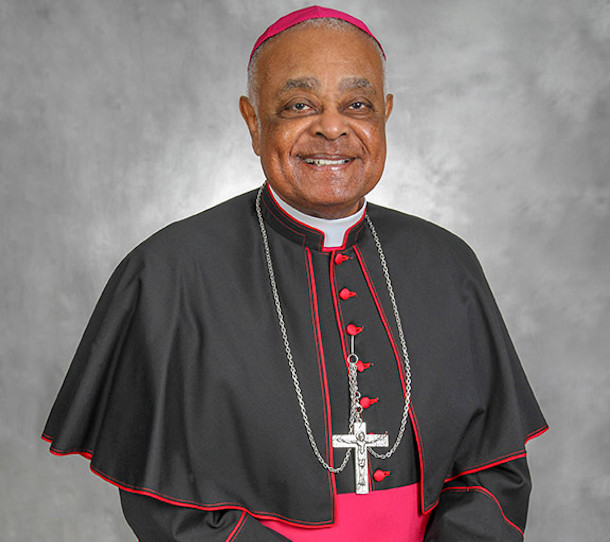 In this week’s Beyond the Headlines segment, Environmental Health News Editor Peter Dykstra and Host Jenni Doering talk about the naming of the first African American Cardinal in the U.S., a prelate who has become a climate champion within the Catholic Church. Next, they discuss Superfund sites in Georgia that are threatened by rising seas, intensified rain and other climate impacts, and in the history calendar, it’s 40 years since the Superfund program was signed into law.

DOERING: It's time now for look beyond the headlines with Peter Dykstra. He's an editor with environmental health news. That's EHN.org and DailyClimate.org. And he's on the line from Atlanta, Georgia. Hi, Peter. What do you got for us this week?

DYKSTRA: Well, hi, Jenni and Atlanta, Georgia is where we start because the former Catholic Archbishop of Atlanta Wilton Gregory, then moved to Washington to be Archbishop there, was just raised by the pope to be Wilton, Cardinal Gregory, the first US African American Cardinal. He's also one of the most active and vociferous Cardinals on climate change. And on the Pope's encyclical of 2015. Laudato Si', On Care For Our Common Home, which was all about the environment.

DOERING: Well, Peter, that sounds like good news. And I think you could say that doing nothing about climate change would be a cardinal sin.

DYKSTRA: It would be a cardinal sin, it would be a pretty good pun, congratulations, Jenni, and it would also be the past mode of inaction for the church. Cardinal Gregory has also been very, very active in welcoming LGBTQ Catholics into the church. He led the church's zero tolerance policy in response to sex abuse, which of course has plagued the Catholic Church for the last few decades. And in addition to climate change, he's been very much in line with the Pope's encyclical about using the power and scope of the church to help clean up the earth. 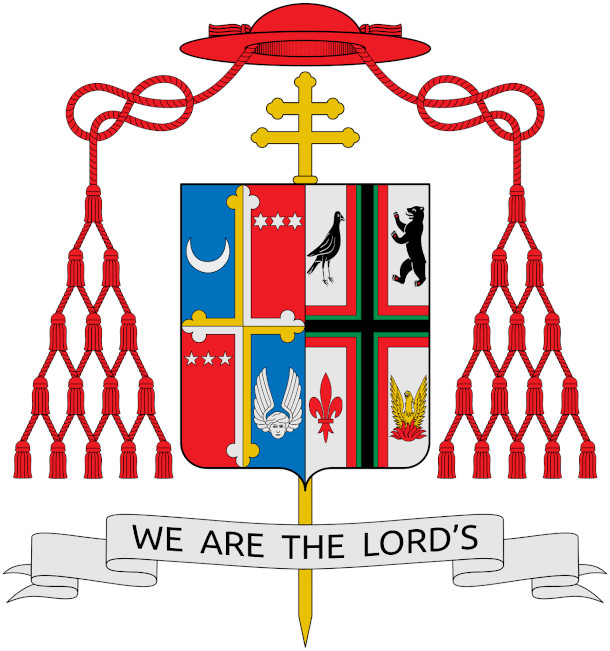 DOERING: Hey, what else do you have for us this week?

DYKSTRA: Georgia's gonna stay on our minds. Jenni, because of the bigger political issue of the day in the minds of many Americans; are the two senate runoff elections coming up that could decide whether the republicans or democrats control the Senate. There are 16 Superfund sites, they're threatened by extreme weather linked to climate change. Three particular sites, as listed by Inside Climate News are along the coastline, along a beautiful stretch of coastline in Southeast Georgia, near the town of Brunswick. One of them is a former wood treatment site. The second one is a landfill for sewage treatment plants. The third one is a chemical factory. Near that site, bottlenose dolphins have been found to have high levels of toxic chemicals in their tissue. Near the landfill treatment site, there are shellfish found with five times the permissible level of toxic chemicals. They're in need of cleanup, they've been on the Superfund list for quite a while. The other sites in Georgia, none of them by the way, real near Atlanta where I am. But in other parts of the state, there are all manner of toxic facilities, coal ash sites from power plants other factories. Atlanta and Georgia, I'm happy to say at least are not as much of a mess as my ancestral home up in New Jersey.

DOERING: Well, that all sounds like multiple disasters waiting to happen, Peter. So what's in the history calendar this week?

DYKSTRA: December 12 1980, Congress passed the Comprehensive Environmental Response, Cleanup and Liability Act, also known by one of those horrible government acronyms CERCLA. But CERCLA, of course is even better known by its high school yearbook nickname, Superfund. So back to Superfund, there are over 1000 sites across the country that remain on the cleanup list.

DOERING: Well gee, Peter, why are they still on the cleanup list decades later? 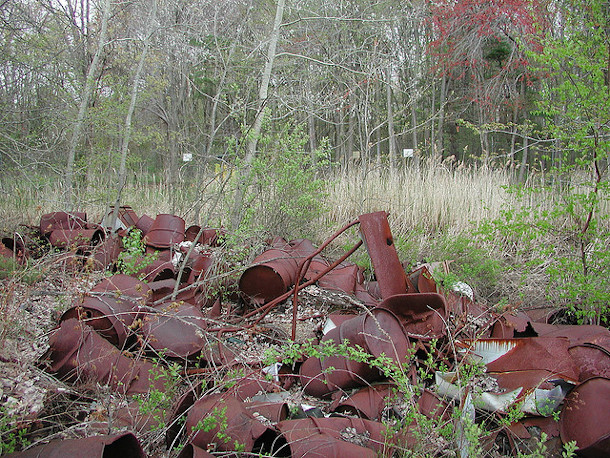 DYKSTRA: For the most part, not much has happened at all in the last four years, but you could also argue that not that much has happened in the 40 years since Superfund came into being. Most of the delay is over litigation about whether the government pays for cleanup, whether the industries that polluted pay for the cleanup, or in some cases, industries that bought out the polluted sites pay for the cleanup. Bottom line is that it's literally a mess.

DOERING: Thank you, Peter. Peter Dykstra is an editor with environmental health news. That's EHN.org and DailyClimate.org. Peter we'll talk to you next time.

DYKSTRA: Okay, Jenni, thanks a lot. Talk to you soon.

DOERING: And there's more on these stories at the Living on Earth website. LOE.org.

HazardousWasteExperts.com | “What is CERCLA – and why is it important?”