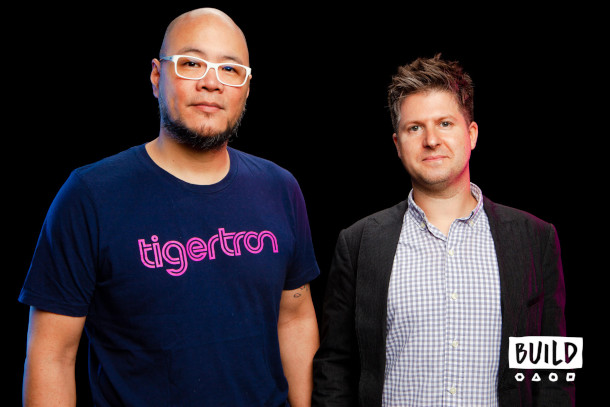 The video game industry is taking its turn to help fight against climate change. The UN Environment Program launched the Playing for the Planet Alliance in 2019 as a framework for game developers to take part in greening the gaming industry, and to include environmental messages in games. One such developer is Tigertron and Living on Earth’s Gabriell Urton took a dive into their first eco conscious game, Jupiter and Mars.

BASCOMB: There are more than a billion video gamers worldwide, a huge audience the United Nations Environment Program is tapping to help combat climate change. In 2019 UNEP launched the Playing for the Planet Alliance to give game developers a framework for greening the gaming industry. Developers can join the alliance by making pledges to reduce carbon emissions and plastic in their manufacturing. They can also add environmental messages to their games. One such developer is Tigertron and Living on Earth’s Gabriell Urton has been digging into one of their games for us.

[MUSIC FROM THE GAME]

URTON: Tigertron’s first game Jupiter and Mars features two dolphins on an adventure, swimming through a neon lit ocean. If you play in virtual reality, you are immediately immersed in their underwater world.

MITTERMEIER: Everything was thrown into the seas, and the underwater world was filled the remnants of a dying civilization. Eventually, an endless millennia of taking from this life sustaining planet became too much to bear. When the earth had nothing left to give, the earth walkers eventually disappeared.

URTON: Immersed in the game, you have the sensation of swimming smoothly through the deep sea where you help Jupiter and Mars as they work through problems to reach new levels in the game. In Sunpool, the first level, Jupiter and Mars encounter a Sea Turtle who begs you to save her babies stuck in plastic, as you search for the baby sea turtles and release them from plastic debris you collect points … (Music from game) … then you encounter a whale lost inside an oil slick and swim through demolished buildings underwater. The backdrop is clearly a drowned civilization. But the upbeat music and bright colors make you want to keep exploring and see how many more creatures you can save. James Mielke co-founded the game, and he thinks there is a big market for something like this.

MIELKE: There's a huge amount of gamers out there. And they're very progressive, and they're very proactive in social causes. So, I thought if we can just use environmental causes and concerns as the sort of springboard for our creative ideas that we could speak directly to tomorrow's generation, the generation who is going to be most deeply affected by today's environmental issues.

URTON: Video games have had a bad reputation for encouraging violence, and Mielke says at first, they had a hard time finding environmental organizations willing to work with them.

MIELKE: Because whenever you say video games, a lot of people who are not in video games are automatically think of like the worst things about video games, which is like, you know, first person shooters, violence, gun violence and things like that, especially now in the whole like school shooting era, it's a tough thing. But we did manage to get through to some people who were very progressive, and were switched on about it and recognize this opportunity, as this is something we should be a part of. 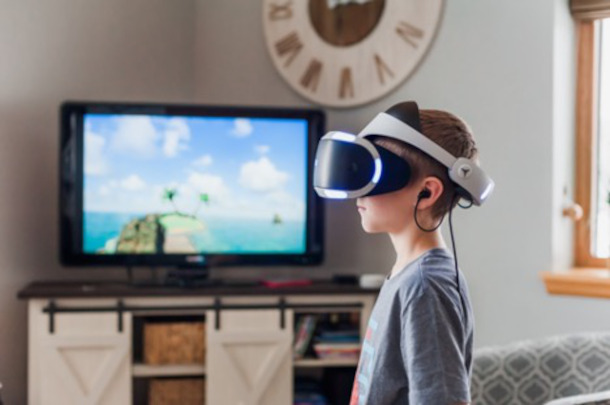 With over 1 billion gamers in the world, environmentally focused games are a unique way to bring climate change awareness to a broader audience. (Photo: Jessica Lewis on Unsplash)

URTON: Mielke says he thinks this is a huge opportunity to encourage conservation in a new way.

MIELKE: There's a big difference between passively watching a planet Earth special on TV, and proactively holding something in your hands, a controller, and being engaged with the game.

URTON: He’s hoping to create a fun game and plant a seed for thinking about these issues.

MIELKE: We don't want to preach to you at every step of the way, because that's just a turn off. So, what we did was we put familiar environments in sort of unusual context in the hopes that, you know, people who walk away from the game, still think about it. And they maybe they Google something like, if all ice caps melted, how high would the sea levels rise? You know, would the Statue of Liberty actually be submerged underwater? Or would it just be her feet? You know? And if we've achieved that, then we've done something, I think, that's organic and meaningful.

URTON: And he might be on to something. There are over a billion gamers, young and old, around the world. And according to the UN's Environmental Program, the gaming industry brings in more money than Hollywood, Bollywood, and the recorded music industry combined. So, if Tigertron can reach just a fraction of that audience and encourage conservation, it could go a long way towards avoiding the dystopian future the game presents.

UNEP | “Playing for the Planet”